Delay is not a cheat — Sandra Ababio 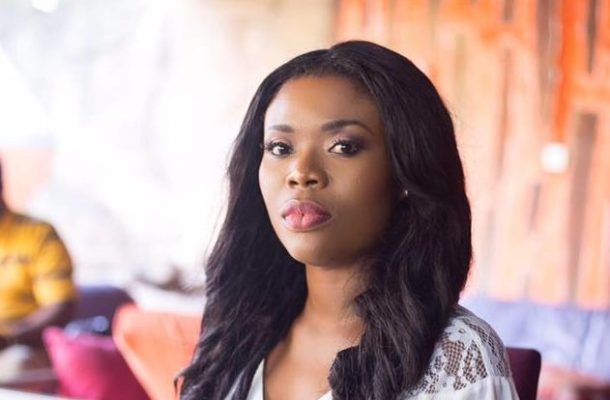 Television personality and enterprenuer, Deloris Frimpong Manso, popularly known as Delay is not a cheat as portrayed by some industry players, sensational Kumawood actress, Sandra Ababio has said.

According to her, she worked with Delay for about three (3) years and can boldly say the latter is only strict in her dealings especially businesswise.

Speaking in interview with Abeiku Santana on the popular Atuu program on UTV, she revealed Delay is never a cheat at all but rather circumspect in her dealings.

Sandra revealed her short stint with Delay improved her life as she seized the opportunity to learn a lot.

According to actress, she had the opportunity of running some advertisements through Delay.

She again indicated that Delay's popular TV series aired some years ago, 'Afia Schwarzenegger' helped shape her life for the movie industry.