Demistifying the use of COVID-19 vaccines 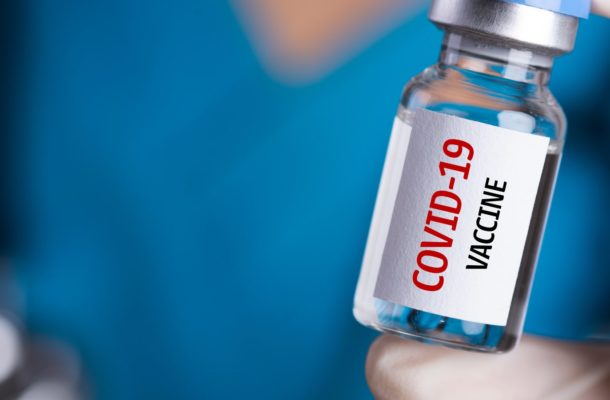 “When you watch your dog eat to its fill from the garbage, it might not feed on the ‘balanced diet’ you provide afterwards” (a Frafra parlance)

It is quite relieving to hear that the government of Ghana is going to vaccinate her citizenry against the Coronavirus. This is a step in the right direction and every effort towards it is commendable.

Nevertheless, it is very necessary that some form of education or sensitization be rendered to the public before the inception of this exercise.

There has been a lot of misleading information out there about some of the vaccines, which is very scary at this time and as a friend alluded, “taking these vaccines is like running from the frying pan to fire.” This information on Social Media are perceived by a lot of people as myths, near facts or facts in themselves; that these vaccines are aimed at wiping off the black population, have some spiritual connotation, an attempt to control people by the digitization of the human body and worse still the reactions others claimed they had had, when vaccinated in other countries. Some people even think the vaccines are cure for coronavirus.

These are certainly enough reasons for people to be scared, more than the virus. Even if they are scared for nothing, they cannot be blamed when the appropriate authorities have not provided the necessary information to inform their decision. The danger is when the minds of the people are made up with such erroneous information it will be difficult for people to believe and accept the whole exercise.

As much as people are desperate to be protected or be cured, they will not fall for just any vaccine. It would be prudent therefore to sensitize the people before starting the vaccination exercise. During the sensitization, it should also be emphasized that the vaccines are not an end in themselves but a means towards an end; the vaccines do not cure the virus but serves as a protective measure.

Training sessions for those to conduct the vaccination and other plans are underway. Some Ghana citizens including government officials, front liners, security agencies and elderly persons have been selected to receive the vaccination. “All of that is cool” but the sensitization of those to be vaccinated as well as the whole citizenry should equally be paramount now. This could be done through the use of the Social Media, churches, mosques, market squares and schools. Otherwise, the whole gimmick of vaccinating the selected and prominent people first before the rest of the citizenry might not do much of the trick.

Moreover, while the sensitization is ongoing, people should still be educated to observe the protocols of using a facemask, hand washing and physical distancing. This should not be downplayed at all, as there would a tendency for a lot of us to depart from protocols.

As individuals and as a community, as a nation and as a continent, the fight against coronavirus and of course many other diseases should be a collective fight.

Sincere thanks go to the government, front liners (Doctors, nurses, and other medical personnel), the media and many others who are at the forefront of this fight.

Those gone before us, may the Lord be a merciful judge unto them and count them among his saints in heaven.