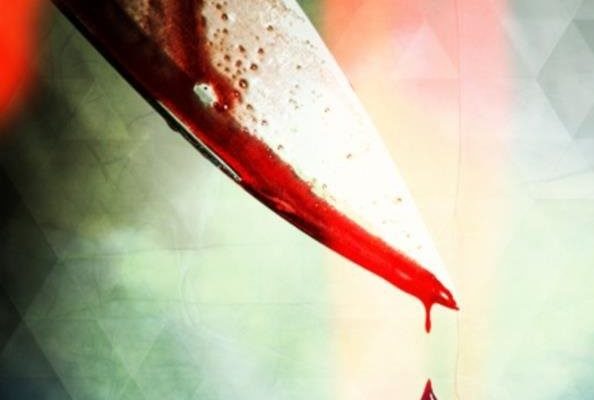 Residents of Dunkwa Asoboa in the Upper Denkyira East District of the Central Region have been thrown into a state of shock following the murder of a palm wine tapper.

The man believed to be in his fifties (50s) was found dead with his head missing in a bush.

According to a Kasapa FM report, the man was alleged to have been killed and dumped in the bush with his head severed for alleged money rituals.

The body has been physically identified by his family without the head as Agya Manu, a popular palm wine tapper in the area.

Reports indicate that Agya Manu on Sunday 18 April made his way to his farm to tap some palm wine. He was to return early and join the family for the Sunday service.

The man who left home as early as 5:30 in the morning on Sunday never joined the family for church services and the family couldn’t wait for him except to leave him behind.

They thought he was on his way home and will be at the church after them, but the service ended at noon and the man was still not among the congregation.

They returned home and the man was nowhere to be found. They waited until around 4:PM Sunday in the evening and there was no sign of him.

His elder children were sent to trace his footsteps, and they came home with the bottle he was carrying for the palm wine. The man had abandoned the bottle at the exact end he was to fetch the palm wine.

A search was organized for him but yielded no results.

On Tuesday 20th April a lady named Maame Otu found the body which was suspected to be that of Agya Manu lying at the entrance to her farm.

She rushed home to give the news of the headless body she had found, and community members of Asoboa in Dunkwa rushed to the farm to check.

The family of the deceased confirmed it was him after close examination of the lifeless body.

Police in Dunkwa has taken custody of the body while samples of his blood have been taken to Dunkwa On-Offin government hospital.

Meanwhile, the police have promised to conduct an investigation into the matter and arrest anybody behind the death of the deceased.