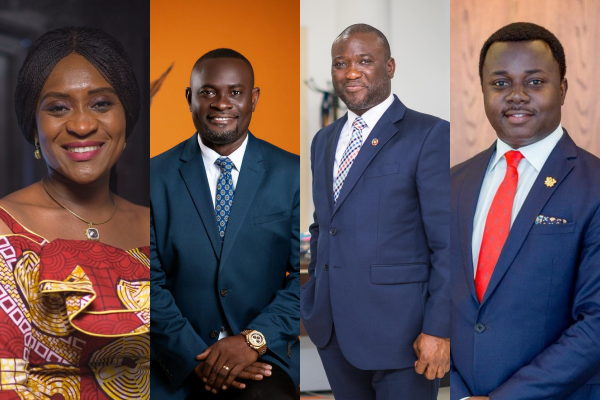 Former Member of Parliament (MP) for the Ayensuano Constituency, Samuel Ayeh-Paye has described the Deputy Ministerial appointments made by President Akufo-Addo as “perfect”.

According to him, the President made these appointments based on consultations with his Ministers and Advisors.

Admitting that many others wanted to be on the list he shared, “The Deputy Ministerial appointees are qualified and it doesn’t mean other MPs are not qualified. Every MP is qualified to be a Deputy Minister but everyone can’t make the list”.

Speaking to Samuel Eshun on the Happy Morning Show aired on e.TV Ghana and Happy FM, he motioned that MPs who doubled as Ministers or Deputies did not receive a Minister’s salary. “MPs who are appointed as Ministers or Deputies only receive a top up to their salaries. So instead of appointing a non MP who will take the full benefits of the Minister, an MP who will receive just a top up is appointed and that saves us a lot of money”.

The politician added that this trend of appointments is also an indication to strongholds of the NPP to stop voting along with the skirt and blouse pattern.

“The President is sending us a message. He is telling us that if a constituency wants a Minister or Deputy, then they shouldn’t vote skirt and blouse. I applaud the President for saying any MP who lost his or her seat has no place in his gov’t”, he added.

According to a statement from the presidency, the list was submitted to the Speaker of Parliament.

In all, there are 39 deputy ministers appointed under 24 portfolios