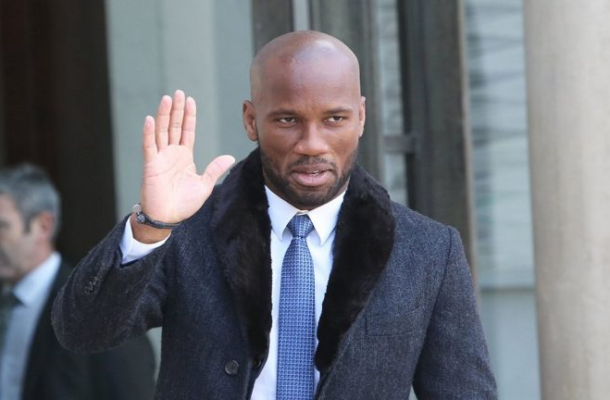 Former Chelsea striker Didier Drogba has submitted his candidacy for the post of president of the Ivorian Football Federation.

According to the newspaper "L'Equipe", the 41 year old will run in the election battle, which takes place in December 2019.

Drogba, facing a fierce competition with former teammate Bonaventure Kalou, for the presidency of the Ivorian Federation.

Drogba is currently occupying the position of technical adviser to Ahmed Ahmed, president of the Confederation of African Football (CAF).

It is worth mentioning that the Ivorian Federation is currently chaired by Augustin Sidi Diallo, and has a strong relationship with Durgba, former Chelsea player, Galata Saray and Marseille, Shanghai Shenhua, Impact Montreal and Phoenix Rising.

Drogba retired from football last December, as the country’s top scorer with 65 goals in 105 games for Côte d’Ivoire.