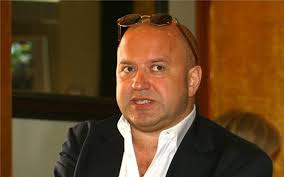 Ivory Coast captain, Yaya Toure has been humiliated by his neglecting from Manchester City’s Champions League squad. City’s boss Pep Guardiola  released the amazing news on Friday- without giving the 33-year-old the courtesy of telling him that he wasn’t  included in the 21-man selection for Europe. Joe Hart's loan move to Torino meant City were unable to fill the eight home-grown spots required by UEFA as part of their 25-man squad, and as a result they have named only 21 players without Toure’s name in the squad.With Guardiola’s decisive decision,Toure’s agent Dimitri Seluk says his client is still determined to prove himself to the Spaniard manager. Seluk said: "If he wins the Champions League for City this season then I will travel to England and I will say on television that Pep Guardiola is the best manager in the world,"

"But if City don't win the Champions League then I hope that Pep has got the balls to say that he was wrong to humiliate a great player like Yaya.

"This is Pep's decision and we must respect it. Yaya is a professional and so he will do everything he is asked to do.

"Perhaps Pep will think he is good enough to play in the final 10 minutes of a League Cup game against a third division team - and, yes, I am joking. 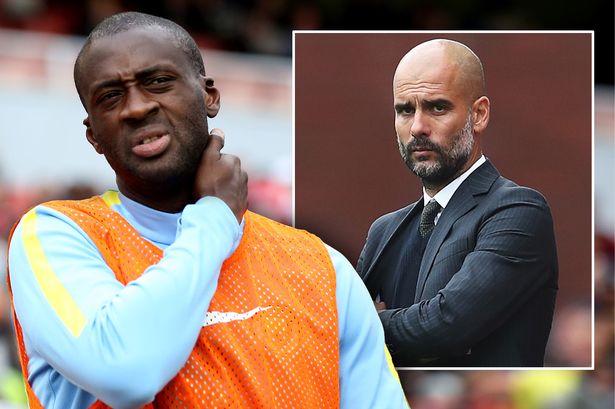