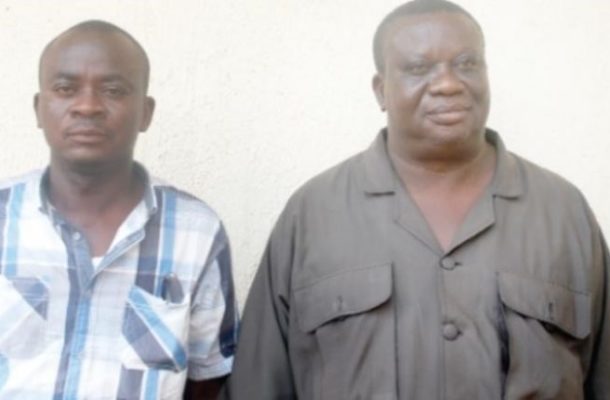 A doctor and his accomplice have been slapped with a 10-year jail term by the Sekondi High Court for defrauding the National Health Insurance Authority (NHIA).

The Doctor identified as Dr. N.K Ametewee, a former medical superintendent of the Essikado Government Hospital duped the Authority to the tune of GHC415,000 with his brother Francis Ametewee, a staff of a private clinic, serving as his accomplice.

Justice Edward Amoako Asante found them guilty for fraud and forgery after the NHIA had reported them to the Criminal Investigation Department of the Ghana Police in 2014.

According to the prosecution, the duo took claims for patients they never treated on account of the health insurance scheme.

The two were using the same documents to receive claims for both health institutions before the Authority detected the anomaly and reported them to the law enforcement agency.