Does Mascara make your eyelashes fall out? 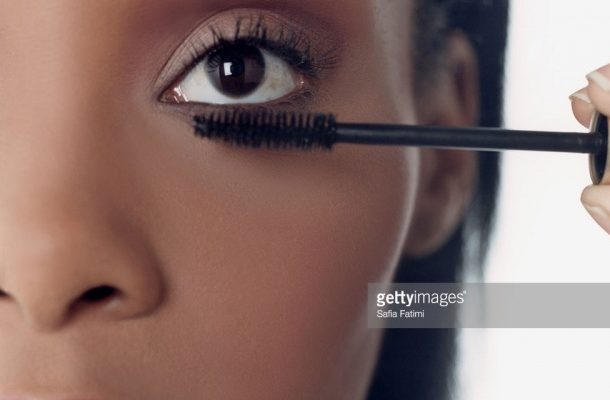 Even on those days when you’re opting for a no-makeup makeup look, chances are you’re applying even a small amount of mascara.