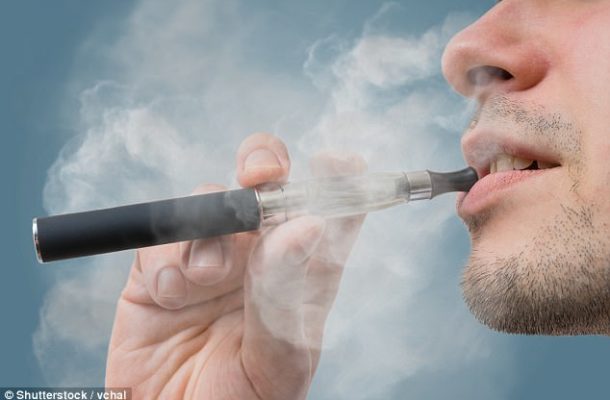 Ghanaians traveling to Thailand have been cautioned by the Ministry of Foreign Affairs against carrying Electronic Cigarettes or any item or equipment associated with E-cigarettes.

In a statement, the Foreign Affairs Ministry stated that the Thai Kingdom has placed a ban on E-cigarettes for all foreigners traveling to that country.

In November 2014, Thailand approved a legislation outlawing the import of e-cigarettes into the country. This has since been expanded to the export as well as sale of e-smoking devices and equipment.

Although it is common to see people vaping in Thailand offenders are technically breaking the law as possession is illegal.

The Asian country’s foreign office instructs travelers not to bring vaporisers (like e-cigarettes) or refills into Thailand.

The Foreign Office said: “These items are likely to be confiscated and you could be fined or sent to prison for up to 10 years if convicted. The sale or supply of e-cigarettes and similar devices is also banned and you could face a heavy fine or up to five years imprisonment if found guilty.”