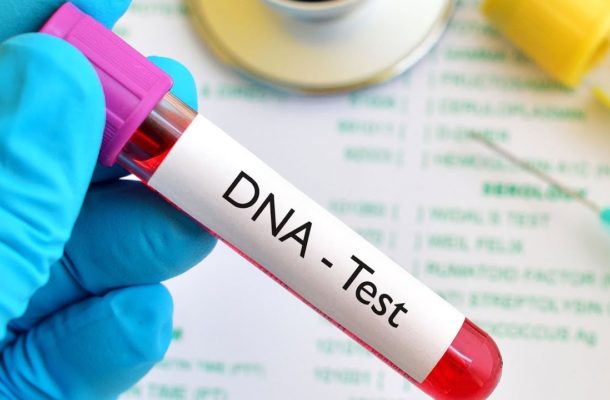 As I write, Ashanti Region is reported to be leading with paternity fraud; where a mother deliberately tricks a man into believing he is the biological father of a child that is not his. This among other happenings has caused an increase in fathers demanding or secretly testing their child or children to confirm if they are truly the father.

A positive DNA brings lots of relief to the parties doing the testing. However, cases where the man finds out the child is not his has led to marriages and relationships ending almost immediately. In some cases, loss of property on the side of the woman.

What if a Negative paternity test is not the woman’s fault? Crazy right? I am not talking about a faulty DNA machine or errors from the lab here, i am talking about a confirmed negative DNA test from a recognized lab. There is an angle to all these, that we as a people might be ignoring. What if the child was swapped at birth? What if the woman was actually faithful but the hospital or some careless nurse mixed things up? Is this possible at all?

I watched a program a few months ago, it is a radio show (Obra on Nhyira fm) in Ashanti Region and streams live on YouTube. The paternity test was negative, but the woman kept swearing that the man is responsible and that she leaves everything in God’s hands. The host of the program told her to stop defending what a DNA test has proven otherwise. I could feel the pain in the woman’s voice, and then i asked same questions as above. What if it was not her fault? Does this happen? How regularly does it happen and what are the statistics?

I started reading about such happenings in our hospitals. Sadly, there isn't much data when you come to our part of the world. But a research in the 90s from the West suggested that for every 1000 births, such mistakes of swapping babies happen to at least one baby. So, if 1000 women gave birth today, there is a likelihood that one child would be swapped for the wrong mother.

Let’s zoom in on Ghana. On the first of January 2021, 2,400 babies were born. Ghana records averagely 2,400 birth daily. If the above statistics is true, this means 24 babies are swapped every day, and ending up with women who are not their biological mothers. In one year, we are looking at a whooping 24x365 (Number of days in a year), Which is 8760. There are annually, 8760 babies with mothers who are not even aware their babies are not really theirs.

Imagine a father of one of these children grows suspicious and decides to do a DNA, imagine the outcome of the result? It will be negative, and before the woman would know what is happening, she is already being vilified.

Here is a proposed solution to be sure beyond reasonable doubt especially when a DNA test is negative; The test should equally be done for the Mother, A MATERNITY TEST. This is just to rule out the very small possibility of the woman being innocent.