Driver Gets 4 Years For Incest 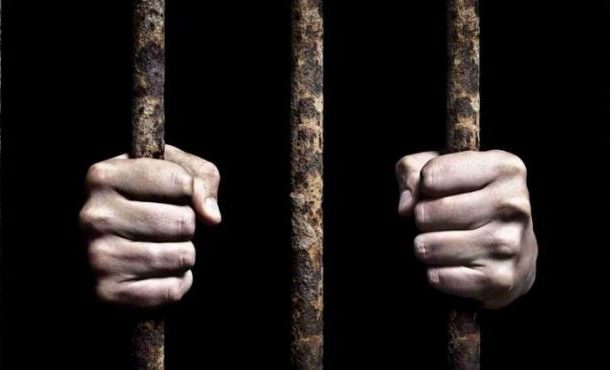 A 36-year-old father who purportedly had sex with his 16-year-old daughter at Olebu in Accra, has been slapped with a  four-year jail term by an Accra circuit court.

The cover of the convict, Abubakari Bediako, was blown when the victim's mother detected that her child's menstruation had delayed for three months.

According to the prosecutor, Detective Inspector Kofi Atimbiri, the complainant, who is the wife of the accused, saw that the victim was three months pregnant for the accused.

Before trial judge Ruby Naa Quayson, the accused admitted the offence and was convicted on his own guilty plea.

The facts of the case are that the accused and the complainant are a couple while the victim is the first of five children, all living in the same house.

On June 29, 2016, the complainant detected that the victim's menses had delayed and so conducted a pregnancy test on her and the result was that she was three months pregnant.

The complainant asked the victim who was responsible for the pregnancy and she stated that the convict started having sexual intercourse with her sometime in November 2015.

According to the police, the victim stated that Abubakari had sex with her anytime the complainant was out for work.

A report was subsequently made to the police, leading to the arrest of the convict.