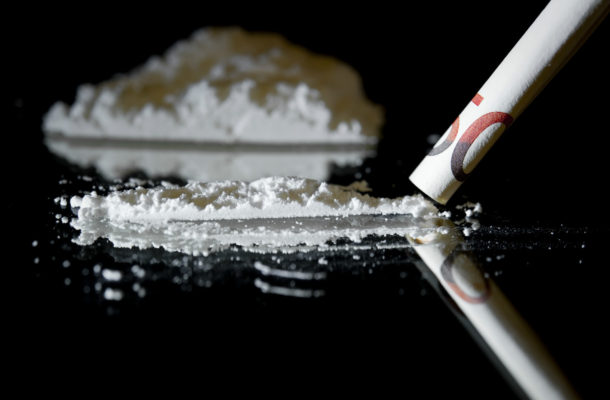 UK drug maker Glaxosmithkline is embarking on massive shake-up by cutting back on its operations in Africa with significant staff restructure, which could include redundancies in its Ghana operations, Ghanaguardian.com can exclusively reveal.

The British firm is cutting back operations in Africa as its new CE Emma Walmsley seeks to make the drug maker more competitive in emerging markets by ditching her predecessor’s expansion plans for the continent.

The move, which a GSK spokesman said would result in an unspecified number of job losses in sub-Saharan Africa, follows disappointing sales for many pharmaceutical companies in the region.

This means there will be significant job losses in Ghana where they will only be seeking to retain representative office.

However, the group will continue to run local operations in Kenya and Nigeria, and South Africa will remain managed by the drugmaker’s local partner Aspen Pharmacare.

Five years ago, forecasters predicted annual African drug sales would reach $45bn by 2020. Today, the same experts at research company IQVIA, previously known as IMS Health, suggest it is more likely to be around $25bn.

Walmsley announced in July GSK would create a new, more competitive operating model for its emerging markets business, which set the stage for the African shake-up.

GSK will no longer market medicines to healthcare professionals in 29 subSaharan African markets and instead adopt a distributor-led model.

The company said the changes, which were agreed at the end of last year, would not stop it working with governments and multilateral agencies like the World Health Organization, Unicef and the vaccines group GAVI.

“Patient access to medicines and vaccines will not be affected by this change,” the spokesman said.