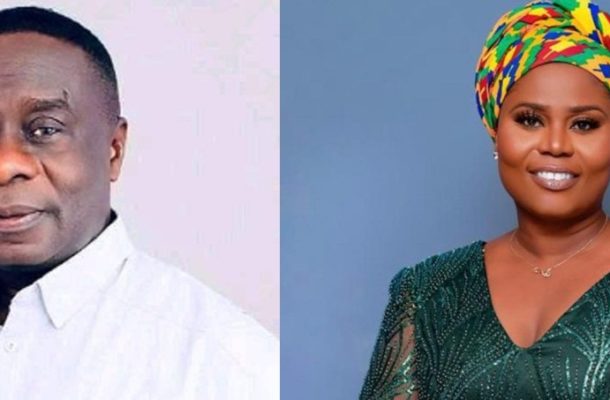 The separate applications filed by two NDC Members of Parliament whose elections are being challenged at the High Court have been dismissed by a Court of Appeal.

The Assin North MP, Joe Gyaakye Quayson, and the MP for Jomoro, Dorcas Affo Toffey, are facing a challenge to their election for allegedly possessing dual citizenships.

In the case of the Assin North MP, the court dismissed an appeal of stay of proceedings, while in the case of the Jomoro MP, an application to stay execution of the High Court’s order for her to produce documents evidencing the renunciation of her alleged Ivorian citizenship was dismissed.

This means the case against the two MPs would have to continue at the High Court.

The lawyers for the Assin North MP had earlier filed a motion at the Supreme Court to invoke the supervisory jurisdiction of the apex court to assume jurisdiction over the case at the Cape Coast High Court.

The Cape Coast High Court Three set Wednesday 14th, July 2021, to give judgement in the Assin North MP’s case, but had to adjourn due to the move by the defendants.