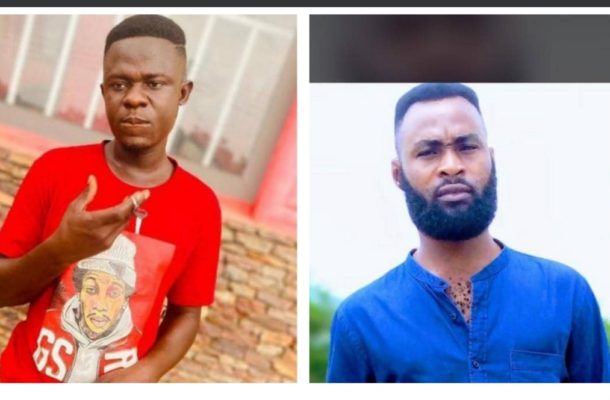 Two motor riders aged 28 and 30 have been crashed to death at Akyem Chia on the Akyem Ayirebi road in the Eastern Region.

Reports indicate the incident occured around 10:00 pm on Monday, May 3, 2021, while they were returning to Akyem Ayirebi.

The deceased have been identified as Paa Kwesi and Yaw Hayford.

A witness, John Baah, said they left Akyem Ayirebi in the afternoon to drop one of their friends at New Abirem and were coming back home.

In an interview with Adom News, Mr Baah said the duo died on the spot, adding the cause of death was not immediately known.

“All attempts to reach them on their phones proved futile but a woman, who discovered the bodies on the way to farm, finally answered the next morning and disclosed they have been involved in an accident,” he narrated.