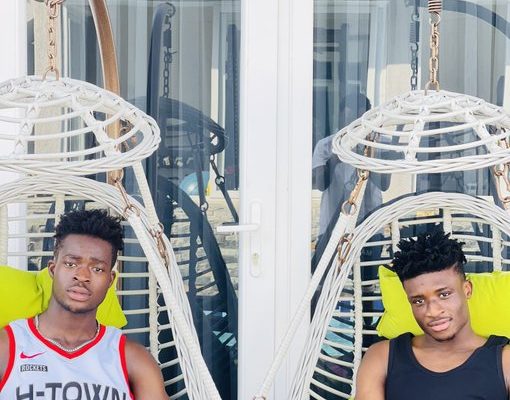 Kudus Mohammed played with Kamaldeen Sulemana at Danish side FC Nordsjaelland and all was pointing to the duo reuniting at Dutch Champions Ajax.

Ajax were leading the chase for the talented player but were gazumped by ambitious French side Stade Rennes.

Kudus Mohammed joined Ajax from FC Nordsjaelland in the summer of last year but says that he is not disappointed that his compatriot did not join him at the Dutch side.

Kamaldeen Sulemana opted to play for French Ligue 1 side Stade Rennes despite all the efforts the Dutch champions made to sign him.

"Of course I talked to Kamaldeen about Ajax and outlined for him how good it all is here. I would have loved if he had come, but he chose something else, and I respect that. Each player chooses his own path in football," says Mohammed Kudus to Voetbal International.


The Ghanaian forward joined Stade Rennes for a reported fee of $15million with some add ons making his move the biggest in the history of Danish side FC Nordsjaelland penning a five year deal.