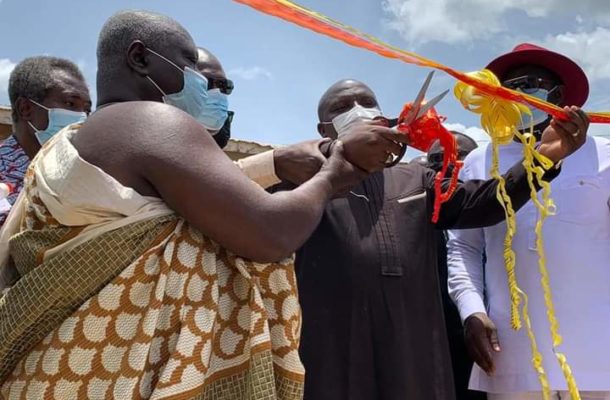 The 6-unit classroom blocks were contructed for the Akroso Methodist Basic School and Akroso Presbyterian Basic School were funded by GETFUND. 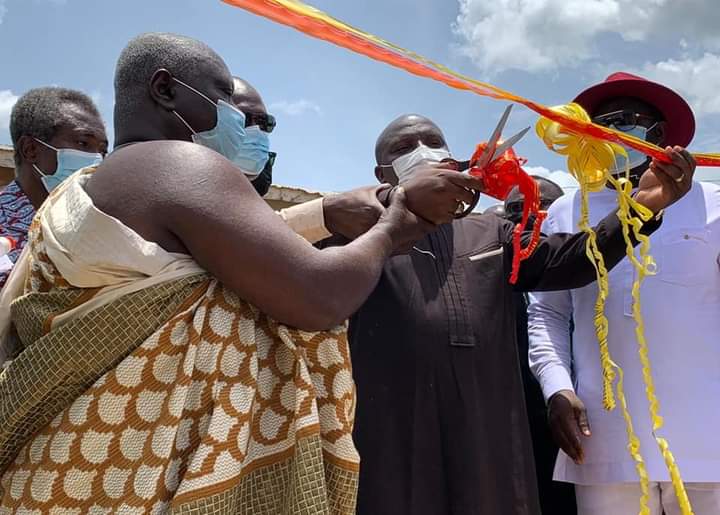 Addressing the chiefs and the people of Akroso, Hon. Acheampong said government is committed to developing all sectors of the economy including education, road infrastructures, health to improve the living standards of Ghanaians.

He urged the teachers, parents and stakeholders in Education to embrace the new curriculum that had been introduced by the government through the Ministry of Education and the Ghana Education Service, with the assurance that it would improve the quality of Education in the country. 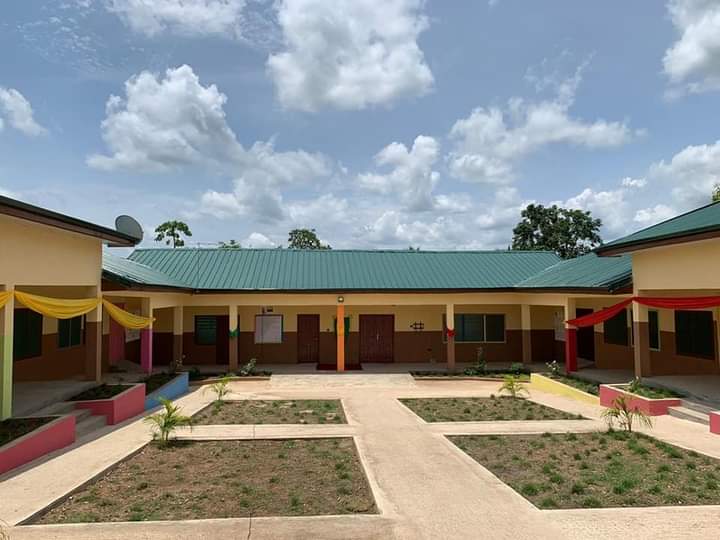 Hon. Acheampong urged the District Director of Education, the headteachers of the beneficiary schools, teachers, parents and other stakeholders to ensure proper maintenance of the facilities.

In his interaction with the staff of Asene Manso Akroso District Assembly, Hon. Acheampong urged them to exhibit a high level of professionalism in the delivery of their official duties. He also encouraged them to be more punctual and regular at the work. 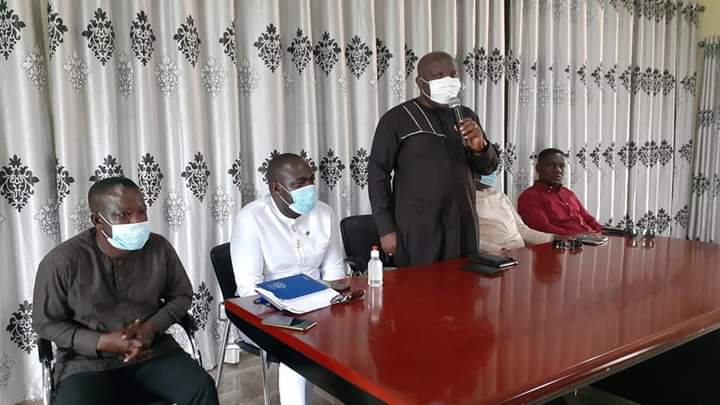 Prior to the commissioning, the Hon. Minister visited the Chief of Akroso, Nana Kwabena Ofori II who expressed his appreciation to the Minister, the Member of Parliament and the District Chief Executive for the massive developmental projects being undertaking in the area.

Obrempong Sintim Opoku thanked President Akufo-Addo for showing enough commitment to the developmental needs of the people in the area.

He appealed to the Minister to ensure that the promise made by the President to construct a boys dormitory for Akroso Senior High School during his last tour to the Region was fulfilled.