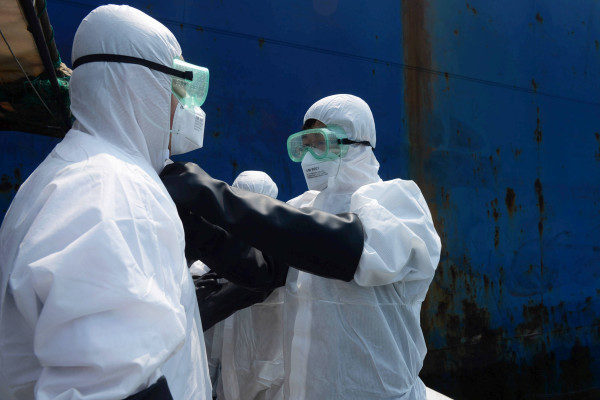 Ebola, the virus which spread through some parts of Africa in 2014, has again surfaced in the Democratic Republic of Congo (DRC), The Cable reports.

Congo’s health ministry has confirmed 17 deaths so far, with 21 cases with symptoms of the disease including fever.

The spread of the disease has been described as a “public health emergency with international impact,” and the World Health Organisation (WHO) has said it is working closely to stem the spread.

WHO said $1 million has been released from an emergency contingency fund, and more than 50 experts have been deployed to work with Congo’s health workers. The organisation said:

WHO is working closely with the government of the DRC to rapidly scale up its operations and mobilize health partners, using the model of a successful response to a similar outbreak in 2017.