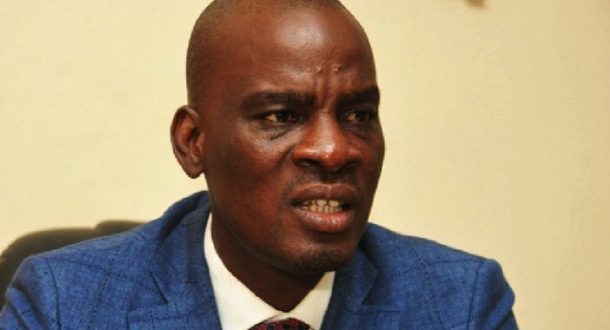 The Minister of Employment and Labour Relations, Haruna Iddrisu has explained to members of the Ghana Employers Association (GEA)  that even though the 10 percent increase in the National Daily Minimum Wage may not be sufficient, the economy cannot support anything above the figure.

Government recently increased the Daily Minimum Wage by 10 percent, moving it from 8 cedis to 8 cedis, 80 pesewas per day, set to take effect next year.

Explaining to members of the Ghana Employers’ Association at their Annual General Meeting, Mr. Iddrissu stated that government arrived at the figure after an overall assessment of the economy.

“What we have in Ghana is minimum wage and not a living wage. It supports economic subsistence, it cannot make life bearable at the same time. Am sure some day we will walk the journey of a living wage when we do better and employers do better,” he said.

Mr. Iddrisu stated that there have been many reactions after the announcement because most people are unaware of how the figure is determined.

“For many who don’t understand the principle of the National Daily Minimum Wage, it was to take a swipe at the government that the 80 pesewas was too small. For many of you businesses you understand that it is cost for you so it cannot be small,” he said.

Outlining some of the reasons by the 10 percent increase, he stated that government examines the fundamentals of the economy to make sure the fiscal position can support the increment before it is implemented.

“In determining it we do an overall assessment of the performance of the economy and what its implication will be. Wage negotiations and its determination remains a principal way policy instrument by government for purposes of economic subsistence,” he said.