Education is vital because today football is scientific - Abedi Ayew 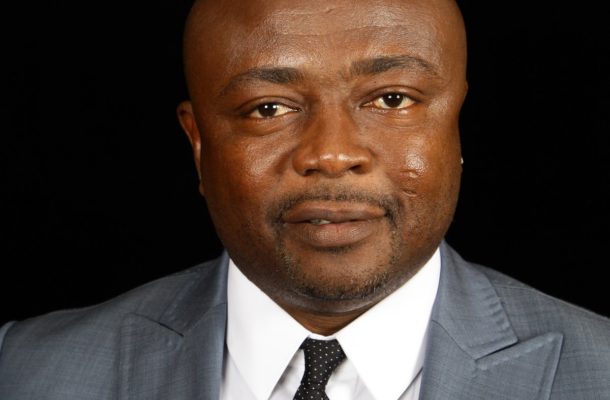 Legendary former Black Stars captain Abedi Ayew Pele says that it is imperative for footballers to take their education very seriously as it will enure to their own benefit.

He says that footballers must be able to read and write and must also be able to speak several languages as it will help their careers.

According Abedi, the modern day footballer must be educated so as to be influential in the locker room.

The meastro as he is affectionately called was speaking in an interview with the French Ambassador to Ghana, Anne Sphie Ave.

He disclosed that after his sixth form education he wanted to further his studies but football denied him the chance to pursue higher education.

“Education is extremely important because today the game is scientific,” Abedi Pele said as monitored by GhanaWeb.

He added, “There is tactical movement, before a coach leaves the dressing room, he has to write that tomorrow we have this program and you must be able to read.

“You also have to ensure that the contract that you are going to sign you understand everything there. You have managers but you must be able to understand and debate the managers.”

Abedi Pele spoke about his experiences during an appearance on the Touch of France programme, when he and Marcel Desailly were guests.