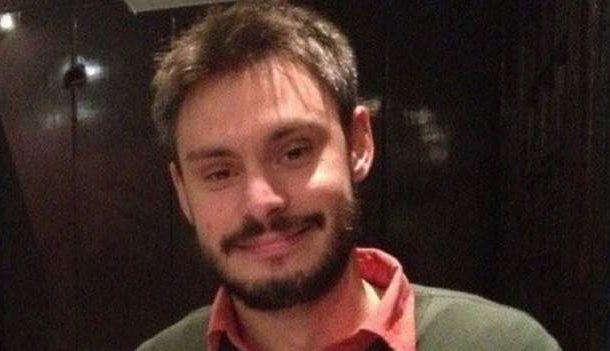 Italian prosecutors have formally accused four members of the Egyptian security agency of the kidnap, torture and murder of an Italian doctoral student, Giulio Regeni, near Cairo in 2016.

The four will now have 20 days in which to respond, but any trial against them would likely be conducted in absentia.

Mr Regeni was researching Egypt’s trade unions at the time of his disappearance.

His mutilated body was later found in a ditch.

The murder sparked a crisis in relations between Italy and Egypt.

The Egyptian authorities have called the Italian evidence insufficient, and have constantly changed their explanations for the killing.