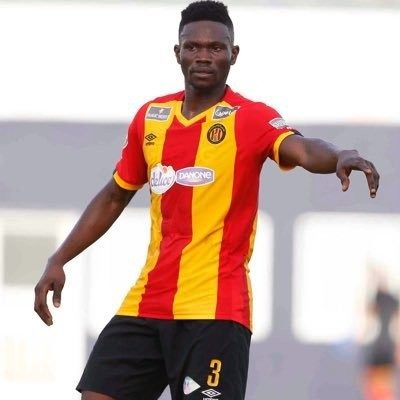 Egyptian Premier League new boys Ceramica Cleopatra are not messing around as they are on the trail of another Ghanaian player.

The newly promoted side recently announced the capture of former Hearts of Oak midfielder Winful Cobbinah on a free transfer from KF Tirana.

Very soon the Egyptian side will add former Asante Kotoko and Esperance midfeilder Kwame Bonsu to their ranks.

The Egyptian side have reportedly made an offer of $180,000 for the Ghanaian midfielder but the Tunisian side want more as they are not the only ones interested.

Libyan side Al Ahli Benghazi are on the haunt for the Ghanaian midfielder and have tabled a $150,000 offer and Esperance are hoping a bidding war ensue between the two teams in order to drive up the player's asking prize.

Esperance are looking out for at least $250,000 before they will let go of their prized asset and teams circling would have to stump up the cash.

The Tunisia side are not averse to losing the Ghanaian for good money as already they have a replacement in fans darling boy Ghaylan al-Shaalani while Muhammad Ali is also still around.

Kwame Bonsu joined the Tunisian giants in 2018 from Kumasi Asante Kotoko and has since impressed for Esperance.