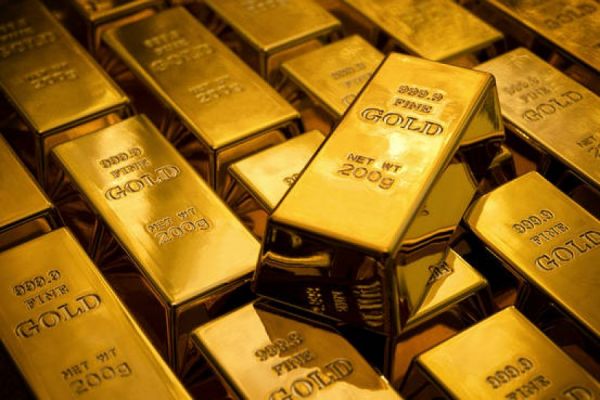 Between Wednesday, 24 March 2021 and Monday, 29 March 2021, international shipping in the Suez Canal came to a halt following the running-aground of a giant Japanese container ship EVER GIVEN. This incident brought back memories of my stay in the Middle East about fifty years ago.

In 1975, after the Yom Kippur War of October 1973 between Egypt and Israel, I served my first UN peacekeeping mission with the United Nations Emergency Force 2 (UNEF 2) in the Sinai Desert, Egypt. The Deputy Force Commander/Chief of Staff was then Ghanaian Brig-Gen Erskine (later Lt-Gen), with Maj-Gen Ensio Silasvio of Finland as the Force Commander.

As a young platoon commander commanding thirty-one soldiers, my first duty station was in Ismailia, halfway on the Suez Canal between the Mediterranean port of Port Said to the north and the Red Sea port of Suez to the south.

Coincidentally, at the same time that the canal blockage made world news, in Ghana gold-smuggling made headline news.

One may ask, what is the correlation between an Egyptian canal and Ghana’s gold? What is the importance of gold in the life of Ghana? Similarly, what is the Suez Canal’s importance in the economic life of Egypt?

Until 1869, there was no connection between the Mediterranean Sea and the Red Sea. Ships sailing from Europe to Asia, therefore, had to sail by West Africa to the Cape of Good Hope at the southern tip of South Africa.

Although built on Egyptian territory, the French and British believed they had a claim to the canal considering their investment in it.

Indeed, Egyptian President Nasser’s attempt to nationalize the canal in 1956 led to British and French troops being parachuted to take over the canal zone. The incursion by Israeli troops in support of the British and French-led to a war between Egypt and Israel resulting in the UN inserting United Nations Emergency Force (UNEF 1,) the UN’s first armed peacekeeping mission, to restore law and order.

The canal is one of Egypt’s biggest foreign-exchange earners and a national asset. Handling about 13% of the world’s maritime trade in 2020, Egypt’s canal revenue from 2015-2010 was $27.2 billion, averaging over $5billion a year.

Indeed, when the announcement was made that, the ship had been refloated, there was spontaneous jubilation throughout Egypt.

Like the Suez Canal, gold has been an important foreign exchange earner for Ghana.

Do Ghanaians see Ghana’s gold as a national asset like Egyptians see their canal?

When was the last time Ghanaians jubilated together?

The Civil Society Platform on Oil-and-Gas stated recently that over $10 billion worth of gold shipped out of Ghana between 2014-2016 could not be accounted for.

For a country blessed with so much gold that, it was called Gold Coast before independence, Ghana’s reported leakage of our “golden gold” is sad. In 2018, $5 billion of gold could not be accounted for, having been allegedly smuggled to the United Arab Emirates.

As children in the 1960s, we were imbued with the spirit of patriotism. Where is that gone and why have we become so selfish and greedy? Why do we leak our gold through official channels cheaply into individual pockets rather than market to Ghana’s advantage?

“Galamsey” is another leakage!

Gold-mining started around the same time over a century ago in Johannesburg, South Africa, as Obuasi. While Johannesburg is a rich city, Obuasi remains a poor village!

The blocking of the Suez Canal for only a week had a significant economic impact on Egypt. Crude oil moving northwards to Europe, and manufactured goods moving south to Asia, East/Southern Africa were halted. Cost to international business was estimated at $9.6 billion/day.

When the ship was refloated, there was national celebration. I asked myself, apart from times past when football united us, when was the last time Ghanaians celebrated Ghana together?

Shall we jubilate if all gold leakages got plugged today?

While the Suez blockage may be considered a force majeure, smuggling of gold outside by Ghanaians is a deliberate unpatriotic act for selfish and greedy reasons, for which we must bow our heads in shame!

Addressing a graduating class in Sandhurst-UK in 1965, Queen Elizabeth told the cadets “the best and purest form of leadership is EXAMPLE!”

Ghana! Where is Leadership? (Integrity/Discipline/Patriotism?)