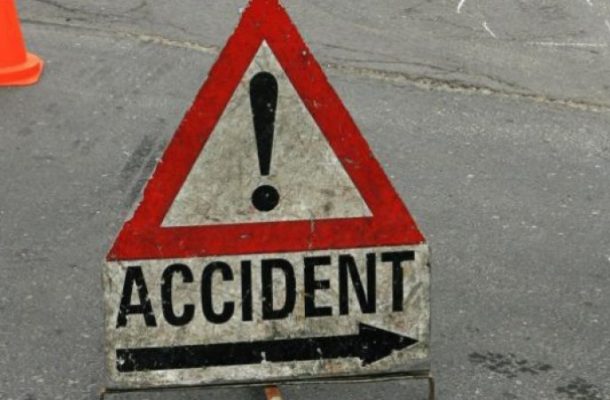 Three Children have reportedly been crushed to death by a speeding vehicle at Akyem Oworam near Asamankese in the Eastern region.The accident occurred Friday Morning.According to an eyewitness, the driver of the speeding vehicle in an attempt to avoid running over some pedestrians who had crossed him, rammed into the children, who were standing by the roadside. Two of them died instantly while the other died on arrival at the hospital.The driver has reported himself at the Asamakese Police Station and assisting with investigations.The Assembly Member for the Area Samuel Amoako told Starr News the entire community has been thrown into a state of shock and mourning. He blamed the cause of the accident on the speeding vehicle.