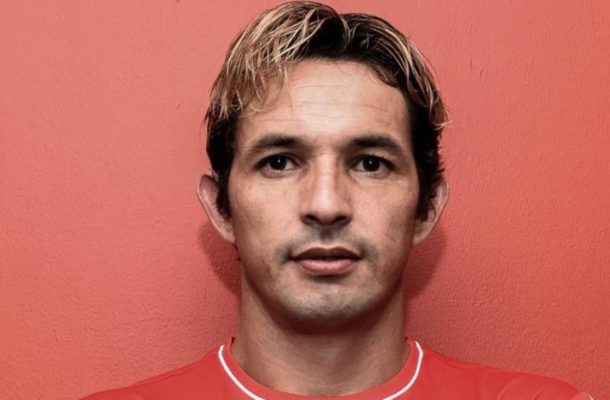 Kuala Lumpur: Persija Jakarta have strengthened their ranks for the 2019 AFC Cup with the signings of striker Silvio Escobar and defender Stevan Paulle.


Paraguayan Escobar, who was previously with Perseru Serui, has signed a season-long contract with the Indonesian champions.

He is a direct replacement for Marko Simic and Persija will be counting on him to deliver goals when they kick-off their 2019 AFC Cup Group G campaign against Becamex Binh Duong at the Gelora Bung Karno Stadium on Tuesday.

"Persija's quality attracted me. They have a very good team and I will give my best," said Escobar, 32.

Frenchman Paulle has signed a one-year contract with Persija, having previously played for PSM Makassar.

"The fact that Persija will be playing in the AFC Cup excites me. They are, if not the best, one of the best clubs in Indonesia and their fans are amazing," said Paulle, 33.

Persija fans twice bettered the AFC Cup attendance record last year and the club will be aiming to repay them with a better finish in 2019.

They were eliminated in the ASEAN Zonal semi-finals by Singapore's Home United, much to the disappointment of their passionate fans.

Besides Becamex Binh Duong, Persija have Ceres Negros of the Philippines and Myanmar's Shan United to contend with in Group G.