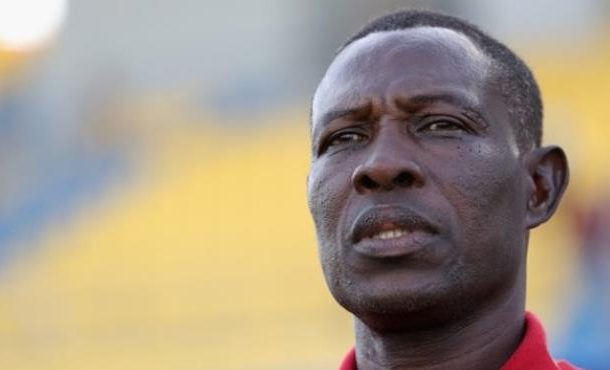 Maidens coach Evans Adotey is satisfied with his side’s output despite being knocked out of the FIFA U-17 Women’s World Cup.

The Maidens grew stronger in the tournament after a humiliating defeat in the first game to Japan beating USA and Paraguay to reach the knockout stage.

And that was the same theme in this match as the Maidens grew stronger to pull level after going down to an early penalty.

However, their joy was short lived as their Asian opponent struck the winner with virtually the last kick of the game.

This was heartbreaking for the team who had fought through all adversaries and for their coach, he was more than pleased with their efforts

''We managed to beat Korea DPR in Costa Rica two years ago and it was definitely my ambition to do so again. It was a tough game but I really thought we thought we had done enough to take it to penalties. In the end though, the Koreans had their revenge.

''I'm down about what happened but I have accepted the defeat and I don't blame any individuals players.

''We should not have given away that late free-kick [which led to the winning goal] and concentration in front of goal also should have been better.

''The first goal - the penalty - also arose from a defensive error. But mistakes happen in football, and I also have responsibility to take.

''The result hurts us because it was our plan to make the last four. But I can say for sure that our players did their best and I am satisfied with their efforts.''

The team are expected back in the country by close of weekend.