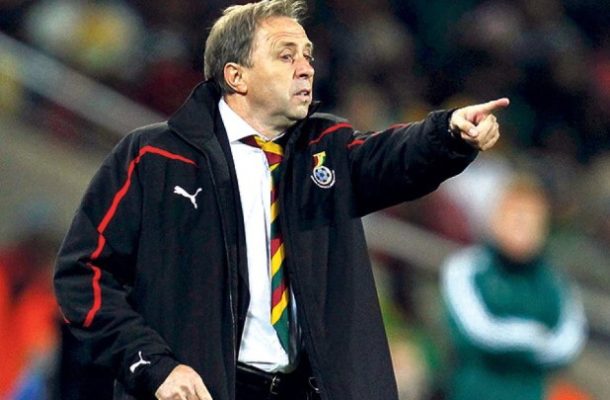 Hilal Soudani gave Algeria an early lead in the 2018 FIFA World Cup qualifier which was played at the Stade Mustapha Tchaker in the city of Blida.

However, Benjamin Moukandjo restored parity in the 24th minute and ultimately, the two teams played to a 1-1 stalemate on the night.

"We played to win -- all the players did their best to achieve the target. We are upset with this result as we failed to win over Cameroon in the beginning of the qualifiers," Rajevac told the media.

"If we replayed the game again I would make some changes in the starting lineup. I have to watch the game again to understand the reason for our dip in form after leading.

Algeria will take on African giants Nigeria in their next Group B encounter at the Akwa Ibom Stadium in the city of Uyo on the 12th of November 2016.

The Serbian tactician went on to add that they needed to avoid committing the same mistakes in their encounter against Nigeria.

"We will try to call-up the applicable squad for the Nigeria game, who are leading the group. We will face a difficult opponent in Nigeria. We will make use of Cameroon's draw and work not to repeat our mistakes in the coming games," he stressed.

Nigeria are currently sitting at the top of Group B with three points after defeating Zambia 2-1 away at the Levy Mwanawasa Stadium in the city of Ndola on Sunday.