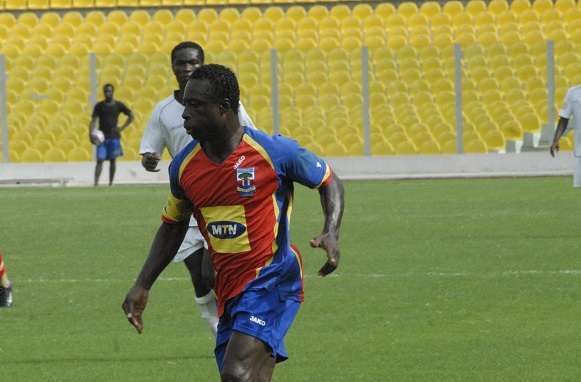 Taylor, a member of the club’s 2000 CAF Champions League winning team, has not been impressed with the overall performance of the Phobians in the Ghana Premier League.

He did not mince words to say no player in the current starting XI could have made it on the bench during their era.

"Hearts of Oak don’t have any quality players. The supporters should blame the management for that. Players who were warming our bench are even better than regular players of Hearts of Oak currently," Taylor told Silver FM.

"During our days that players were not well paid, we were giving out our best, so I also think that the players too are part of the problem."