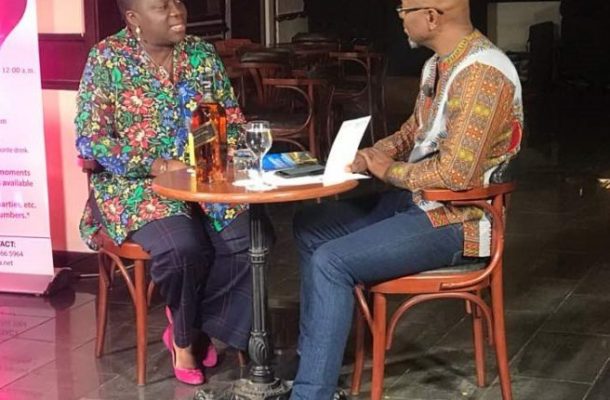 Dr. Bawumia traveled to the United Kingdom a week ago on medical leave after he was reported sick according to a statement issued by the Presidency.

Dr. Boohene-Andah  who was speaking with veteran journalist, Kwaku-Sakyi-Addo, recommended that there should be uniform communication about the health status of a head of state, between all relevant parties before the public is informed.

“If a statement is going to go out, the politician should come together with the security and the medical team. We [medical team] give bare facts with the consent of the patient but as to how it is managed between security and his handlers, that is the problem,” she said.

She added; “We need to get the doctors or medical team, to communicate effectively with the politicians who are going to come out with the statements because what happens is that – doctor knows this is what is going on, the politician or whoever is working with the President or Vice President knows something else and so they come out with a statement. Doctor is not happy but is not going say anything until the President has told him that they should do, so it ends up being a bit messy.”