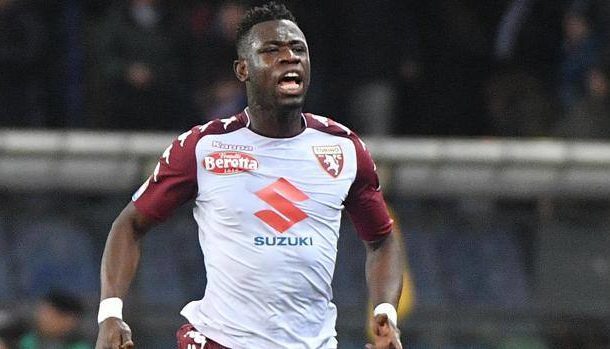 Torino midfielder Afriyie Acquah may have priced himself out of a move to newly promoted Serie A club Empoli due to his wage demands.

The 26 year old endured a difficult season under coach Walter Mazari last term as he failed to churn out regular playing minutes.

The out-of-favour Ghanaian, who is still in negotiations with Empoli, is no longer a first choice midfielder at the Stadio Olimpico and is expected to be headed for the exit this summer.

Although Empoli would be willing to meet Acquah’s price, the cost of the deal is putting them off.

The Ghanaian has special demands from the point of view of salary: he receives about 600 thousand euros in Turin, and would like to earn more in Tuscany. And at least for 4 years.

At the moment, talks and negotiations are at a deadlock as it remains to be seen whether Empoli will budge to his demands.