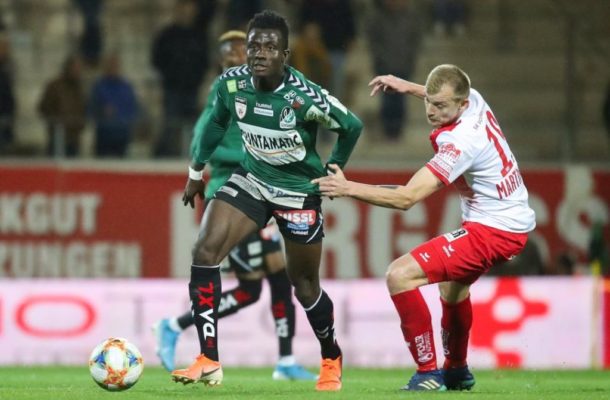 Acquah, 23, joined SV Reid on a season-long loan deal at the beginning of last season from Austrian top flight side LASK Linz , his fourth loan spell since joining the club in 2016.

The former Liberty professionals star made a total of 23 appearances in the 2019-20 Bundesliga II campaign, helping SV Reid regain their top flight status. 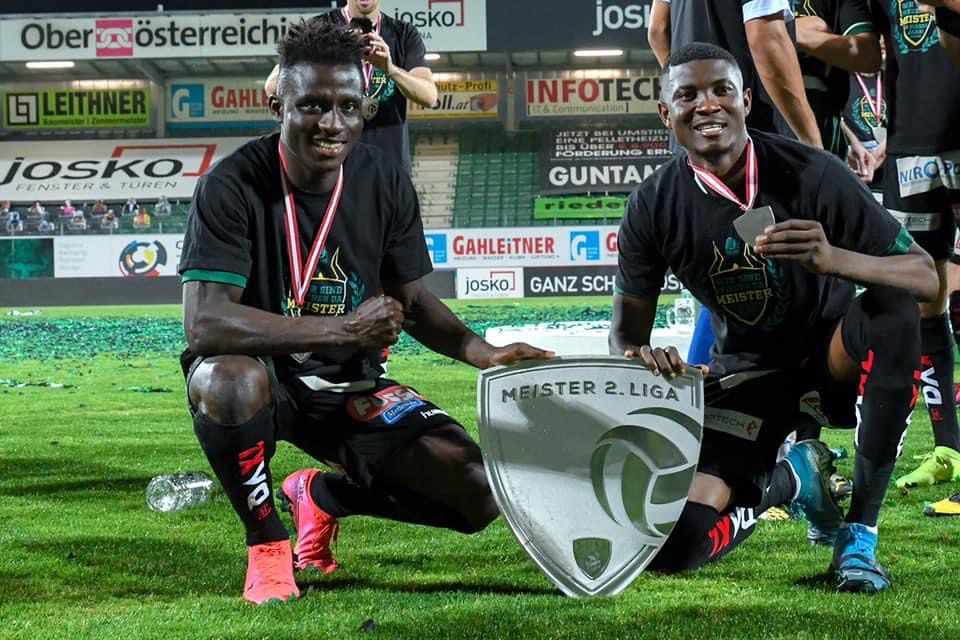 Although Acquah has return to his parent club LASK Linz, speculations surrounding his future is still rife in the Austrian media with the midfielder consistently being linked to a host of German top flight clubs.

A source close to Acquah’s agent, has disclosed to Ghanaguardian.com that several clubs have shown interest in the Ghanaian international but SV Reid is want to keep him for at least another season.

The source further revealed that the manager of club Gerald Baumgartner has personally contacted the agent to help him secure the services of Acquah for at the 2020-21 top flight campaign.

Meanwhile, LASK Linz are also considering handing the midfielder a contract extension before deciding on the next line of action.