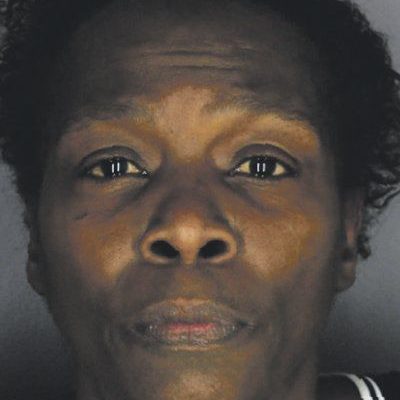 Doris Frimpong was arrested with cocaine in her apartment

An elderly Ghanaian woman, Doris Frimpong, is facing 25 year in jail in New York after being arrested with 63 grams of cocaine in her apartment, Ghanaguardian.com can reveal.

The 56-year-old was arrested by the city police together with an accomplice on Tuesday on felony charges after an investigation into illegal drug trafficking and placed in police custody.

At about 1:30 p.m. Tuesday, police served a search warrant at 9 Lewis Ave., the Mayrose Apartments, and arrested Madam Frimpong and Dashawn Braxton, 31, after a tip off.

They charged each with four counts of the class B felony of third-degree criminal sale of a controlled substance, cocaine, OPD Chief Douglas Brenner said.

Police confiscated 63 grams of crack cocaine and 29 glassine bags of powered cocaine, ready for sale, according to Brenner, who said the estimated street value of the drugs was between $15,000 and $20,000.

The arrests indicated a high street value of illegal drugs and a trend toward more trafficking of cocaine instead of opioids, Brenner said.

Brenner said the maximum sentence for a conviction on a class B felony is up to 25 years of incarceration.

About six detectives and uniformed officers served the warrant and handled the arrest, Brenner said, and the department will continue efforts to thwart the presence and sales of illegal drugs.