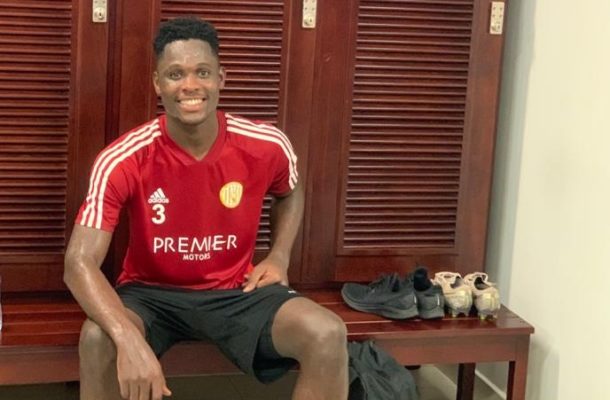 Ghanaian youngster Leonard Amesimeku is set has been handed the opportunity to train with the first team Al-Jazira ahead of the start of the 2020/21 UAE Pro League.

The 17-year old midfield anchorman joined the youth team of the Abu Dhabi based side earlier this year from the Academy of Ghanaian top flight side Liberty Professionals. 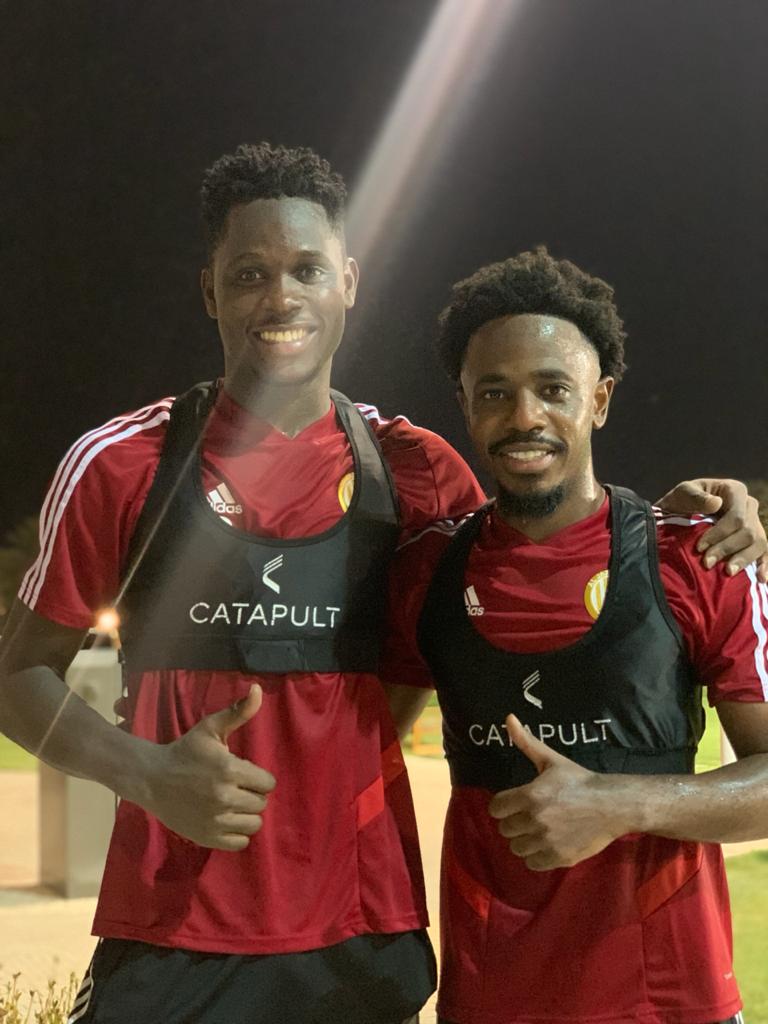 Amesimeku’s name rose to prominence in Ghana when he made his debut at the age of 16 in the erstwhile Normalization Committee Special competition.

The talented midfielder made a total of 15 appearances for the Scientific Soccer lads in both the tier one and tier two competitions, ending the campaign as one of the best prospects in the West African country.

Leonard Amesimeku’s impressive displays caught the attention of several clubs in Europe and the Far East before eventually opting for Al-Jazira where he was scheduled to continue his football development. 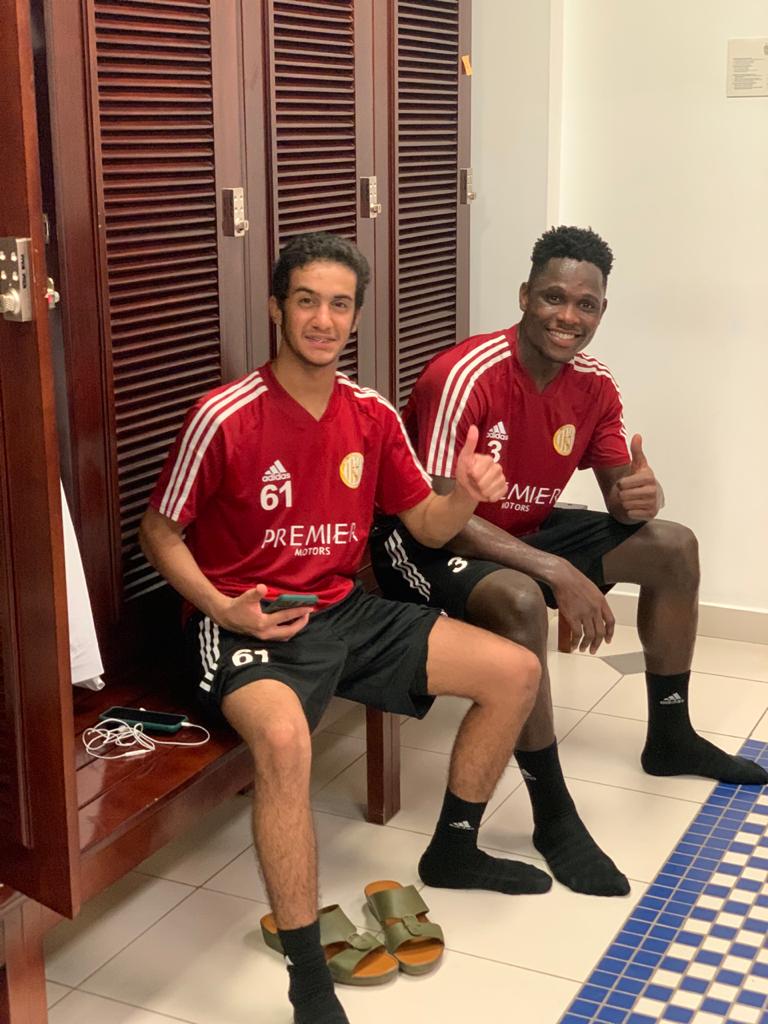 With the United Arab top flight campaign set to start on September 3 this year, Al-Jazira manager Marcel Keizer has drafted Amesimeku into his first team squad as they continue preparations for the new campaign.

The highly rated youngster becomes the second Ghanaian teenager to be handed the opportunity to train with the first team of the Mohammed Bin Zayed Stadium outfit who are looking to better in their third place finish from the 2019/20 season. 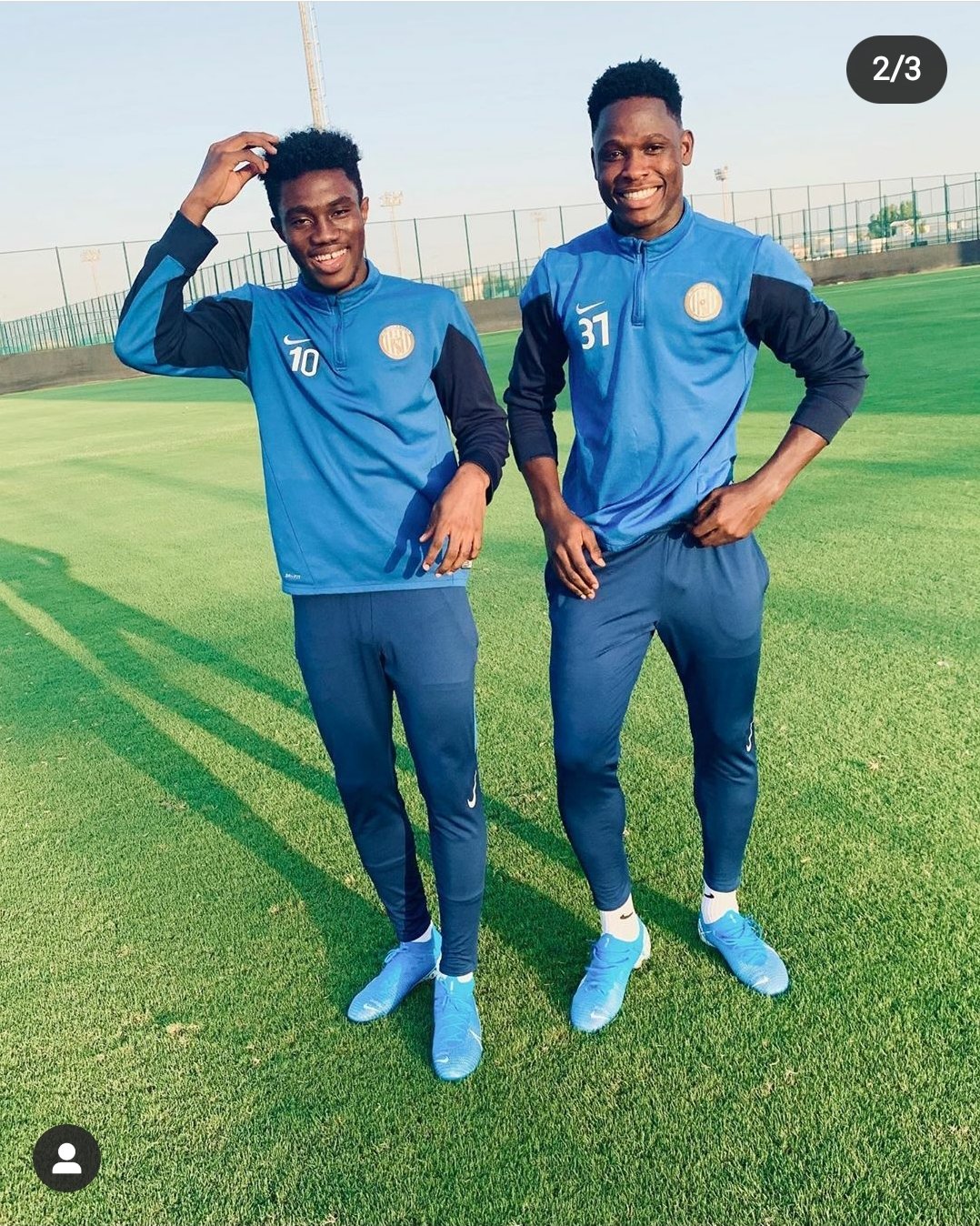 He joins compatriot and former Liberty Professional Academy team mate Richard Akonnor who has also been handed similar opportunity at the Abu Dhabi based club.