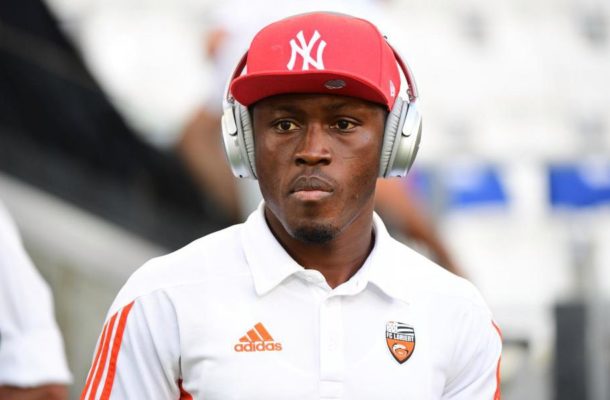 French Ligue 1 side Nantes are close to wrapping up the transfer of Majeed Waris from FC Porto.

Ghanaguardian.com understands, the Ghanaian international arrived in France on Wednesday to iron out the details of the contract after the terms of the move was  agreed between the two clubs.

He underwent a successful medical examination with The Canaries today and is set to be unveiled shortly.

The 26-year-old will put pen to paper on a season-long loan deal with the French side retaining an option to purchase on a permanent basis at the end of his loan stint.

Waris struggled to churn out regular playing time when he joined Porto on loan in January making only five appearances.