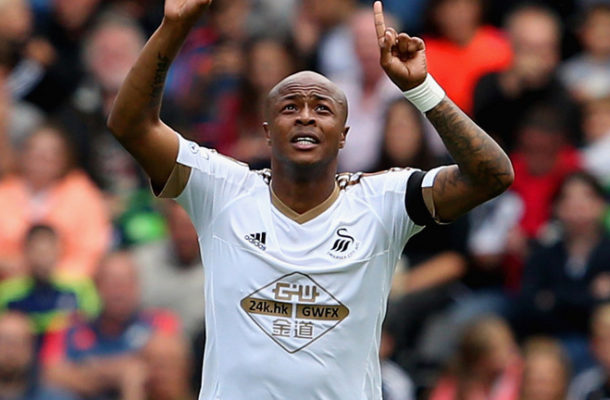 The Turkish giants had been hopeful of wrapping up a deal for Ayew last week  but remain locked in talks with Swansea with a deal yet to be struck.

Besiktas are keen to take Ayew on a season-long loan deal with a view to a permanent deal and they are in talks with Swansea.

However, Newcastle are also weighing up a move for the Ghanaian international, with Rafa Benitez a fan.

The Magpies have completed a loan move for Kenedy and are looking to make Ayew signing number four quickly but Besiktas still remain in pole position despite Newcastle’s late interest.