Facebook brings WhatsApp-like limit to forwarding messages on Messenger; here is what it means for users 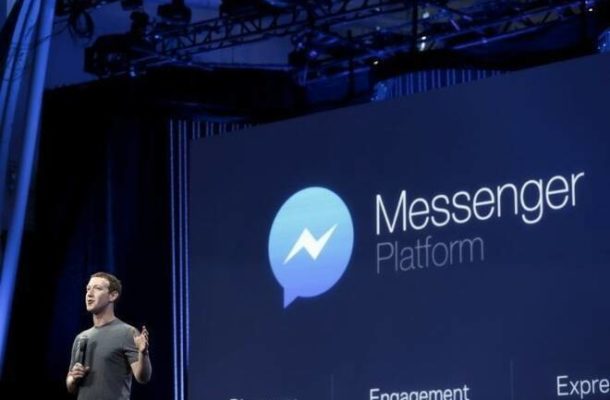 Facebook Messenger: Following its move for WhatsApp, Facebook has now placed a forwarding limit on its Messenger. The announcement was made on a blog post on Thursday. With this new limit, users of Messenger would only be able to forward a message to five people or groups at a time. The aim is to prevent the spread of misinformation and tackle fake news. A similar forwarding limit had been placed by the social media giant on its instant messaging app WhatsApp in 2018 for India, and in January last year, it was expanded to global markets.
Messenger had also recently added new privacy features to its app, with one such feature being the ability to lock the app on iOS devices.

Startups, farmers, others to now get easy loan from banks; RBI identifies these areas as priority sectors Paytm cuts back on losses in FY20; reports revenue increase amid economic slowdown MSI forays into thin and light business laptop segment on back of 11th Gen Tiger Lake CPUs

The new feature announced Thursday will display a notification of “forwarding limit reached” when a user tries to add more than 5 people or groups to the list.
The blog statement said that placing a limit on forwarding was an effective measure to curb the spread of fake news and prevent any harm that could be caused by such a piece of misinformation. There were hints back in March that such a feature might be introduced on Messenger, especially due to the volume of misinformation that was being spread on the novel coronavirus back then.
In the blog itself, the giant has written that the company believed preventing misinformation was critical during the pandemic as well as in view of the elections that were fast approaching in several countries including the US and New Zealand.
The feature has now started being rolled out, even as it is limited to certain countries at the moment. The feature, however, would be available to users worldwide starting September 24.
Meanwhile, in April, the giant had made the forwarding limit on WhatsApp stricter and now, messages can only be forwarded to one user or group at a time.