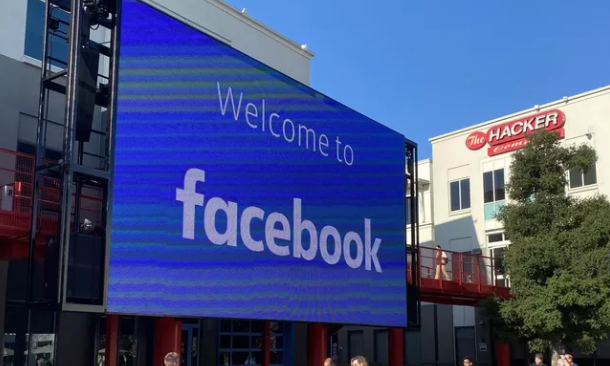 Just a few weeks before CEO Mark Zuckerberg is set to testify in front of Congress regarding online misinformation, the Equal Employment Opportunity Commission (or EEOC) has opened a “systemic” probe into the company’s racial hiring and promoting history, Reuters reported. That “systemic” designation enables the EEOC to devote more resources to the investigation, which could potentially result in a lawsuit against Facebook.

This is the follow-up to a complaint filed against the company in July 2020 by Oscar Veneszee Jr., a Black Facebook employee whose job includes recruiting people of color to work for the company. Veneszee told NPR that Facebook has a “Black people problem,” with a workplace culture that is not conducive to retaining Black employees.

He filed the complaint alongside two Black recruits, who alleged that they had not been hired because of their race. Only 3.9 percent of Facebook’s employees are Black, according to its official 2020 diversity report. In 2020, CNBC found that many big tech companies, including Facebook, Apple, and Twitter, had not made significant progress in hiring Black employees since 2014.

It’s worth noting that the EEOC hasn’t actually leveled specific charges against Facebook yet, as Reuters noted. But an investigation raises the chances of such an outcome occurring, especially after it received a “systemic” designation.