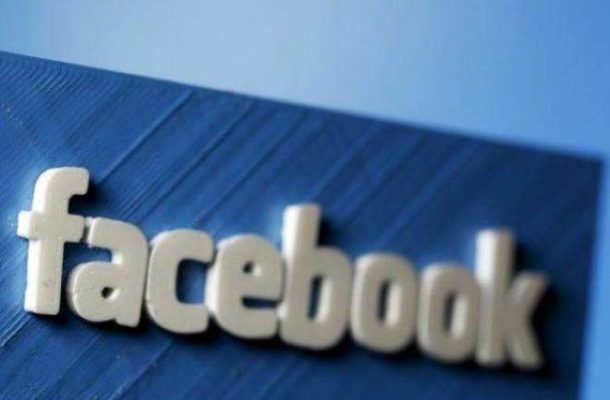 Amid a raging row over Facebook’s alleged political “bias”, a Parliamentary panel on Wednesday questioned the company’s India head Ajit Mohan for over two hours, with both BJP and Congress members of the panel accusing the social media giant of colluding and influencing opinion, a charge denied by the firm.
While BJP members raised questions about alleged political links of the Facebook employees, claiming that many of its senior executives have worked with the Congress and its leaders in different capacities, the opposition members asked why content, including videos containing hate speech were still available online and not taken down by the social media giant.

Sources said Ajit Mohan was questioned by ruling as well as opposition members of the committee, he gave oral reply to some questions while he has been given nearly 90 questions, to which he has to respond in writing.
According to sources, questions were also asked about Mohan’s association with Congress Kerala unit during 2011 assembly elections and the UPA government, to which he responded that he was associated as a professional and not in any political capacity.
BJP MPs also alleged that those who follow Left ideology, or have worked with the Congress are dominating the third party firms which do fact checking for Facebook and cited many names of the top management of the social media firm and its fact checking partners.
According to sources, Facebook executive denied these allegations, saying the company respects freedom of speech and have a system where rules are followed and action is taken. “There were several issues related to Facebook which were discussed and the Congress raised the issue of the articles and the alleged collusion between BJP and Facebook. However, the representative from Facebook denied the charges and asserted that they followed global standards in reporting posts. He also denied that there was any collusion with the BJP,” a source, who was present in the meeting said on the condition of anonymity.
After the hearing, a Facebook company spokesperson said,”we thank the Honorable Parliamentary Committee for their time. We remain committed to be an open and transparent platform, and to giving people voice and allowing them to express themselves freely.”
Senior Congress leader and panel chief Shashi Tharoor tweeted “in response to overwhelming media interest in the meeting of the Parliamentary Standing Committee on Information Technology….this is all I can say: We met for some three and a half hours and unanimously agreed to resume the discussion later, including with representatives of Facebook.”
Apart from the Facebook representatives, few others also appeared before the panel, taking the total proceedings to almost three and a half hours. According to sources, as discussions could not be concluded with the Facebook representatives, there was a view to call the meeting again on September 10, but consensus could not be achieved with some members objecting to it on the grounds that the committee’s tenure was ending on September 12 and will be reconstituted.
Sources said, there was also a feeling that some in the committee want to remove Tharoor as chairperson and one member also gave a sort of a ‘farewell speech’ for Tharoor, suggesting he may not remain the head of the Parliamentary panel.
The panel had called representatives of Facebook to hear their views “on the subject of safeguarding citizens’ rights and prevention of misuse of social/online news media platforms including special emphasis on women security in the digital space”.
The panel had also called representatives of the Ministry of Electronics and Information Technology on the same issue, while a few others including some digital media activists also deposed before the panel. An official said 18 members of the panel including the chairman were present.
Meanwhile, after the Congress and the BJP, the Trinamool Congress also wrote to Facebook CEO Mark Zuckerberg raising the issue of alleged bias of the social media giant towards the BJP, and claimed that there is enough evidence in public domain to substantiate this charge.
In his letter, party MP Derek O’Brien also makes a reference to an earlier meeting with Zuckerberg where some of these concerns were raised. In a related development, CPI(M) MP P R Natarajan has written to Tharoor, demanding a criminal investigation into Facebook’s alleged links with the BJP.
The political slugfest was triggered by Tharoor’s announcement that the panel would like to hear from Facebook about a recent report published in the Wall Street Journal claiming that the social media platform ignored applying its hate-speech rules to some BJP politicians had evoked a strong reaction from the ruling party members in the panel.
BJP MP Nishikant Dubey had alleged that the Congress leader has been using the panel’s platform to further his and his party’s political agenda and even demanded his removal as chairman. A fresh round of political slugfest started on the issue on Monday with Congress leader Rahul Gandhi claiming that the international media has “exposed” Facebook and WhatsApp’s “brazen assault” on India’s democracy and social harmony. “No one, let alone a foreign company, can be allowed to interfere in our nation’s affairs. They must be investigated immediately and when found guilty, punished,” Gandhi tweeted.
IT Minister Ravi Shankar Prasad also wrote to Mark Zuckerberg on Tuesday, accusing the social media platform’s employees of supporting people from a political predisposition that lost successive elections, and “abusing” Prime Minister and senior cabinet ministers. In a three-page letter to Facebook Chief Executive Zuckerberg, Prasad alleged “bias and inaction” by individuals in the Facebook India team on complaints by people supportive of right-of-centre ideology.