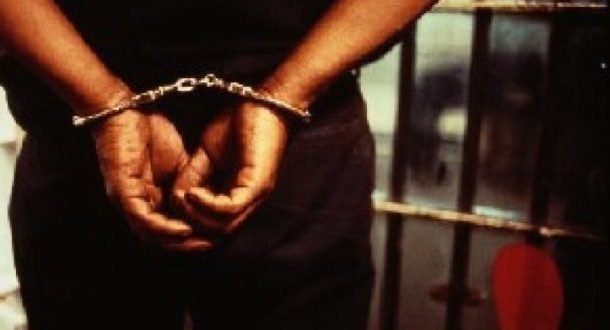 A self-professed pastor is in trouble with the law after allegedly swindling three people of GHȼ30,200.00 under the pretext of getting them employed in the country’s security services.

Peter Mensah, 33, had convinced his victims that he could help them to be enlisted into the Police Service, Bureau of National Investigations and the Immigration Service.

He was on Tuesday put before a Kumasi Circuit Court, charged with conspiracy and defrauding by false pretense.

He admitted collecting the money form the victims; but claimed he gave everything to the chief of Ekumfi, Nana Kwabena Gyamfi, who was well-connected and known to have helped many to join the security services.

The court, presided over by Mrs. Mary Nsenkyire, ordered that he should be held in prison custody to make his next appearance on October 25.

His accomplices – Nana Gyamfi and Haruna Nuhu, are on the run.

Police Chief Inspector Hannah A. Acheampong said the crime was committed in July this year.

The accused told the victims, Benjamin Fosu, Olivia Oduro Mensah and Joana Agyin, all unemployed, that he could assist them to join the security services and they fell for the bait.

He demanded and was given a total GHȼ30,200.00 after which, he started giving all sorts of excuses. Realizing that they had been duped, they made a formal report to the police and he was arrested.

He confessed to the crime in his caution statement and alleged that the cash was handed over to the Ekumfi chief and Nuhu.