Fasting in Schools: Muslim Caucus in Parliament calls for calm 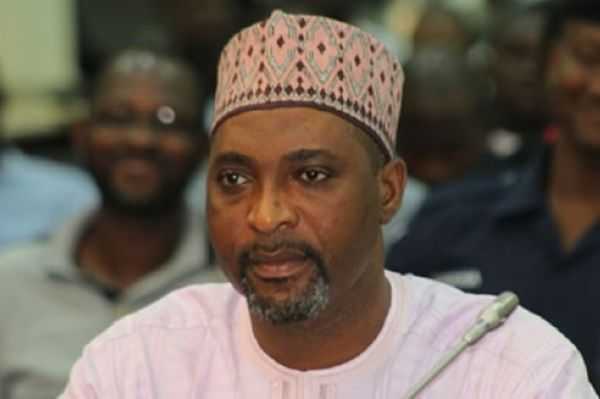 The Muslim Caucus in Parliament has entreated the Muslim Ummah and the public to exercise self-restraint in the Muslim students fasting issue at the Wesley Girls High School in Cape Coast.

A release, signed by Alhaji Mohammed Mubarak Muntaka, called on the Muslim Ummah, Muslim students and the youth to continue to remain calm as Muslim leadership engaged all stakeholders connected to the matter including the Methodist Church of Ghana, the Ministry of Education and the Ghana Education Service (GES) to cordially resolve the matter in the interest of the country.

It said the Caucus together with representatives of stakeholders of the Muslim community met with the leadership of the Methodist Church and had cordial discussion on the matter, and were assured by the Presiding Bishop Most Reverend Dr Paul Kwabena Boafo and his team that the Church would meet the Board of the School and the Ghana Education Service to resolve the matter.

Subsequently, the Ghana Education Service (GES) issued a statement dated May 1 2021, giving “middle-path directives which although did not satisfactorily resolve our concern but was accepted in the interest of peace.

“However, the Caucus and leadership of the Muslim community led by the National Chief Imam were taken aback with a statement purported to have come from the Methodist Church dated May 4, 2021 and signed by the Administrative Bishop, The Right Rev. Michael A. Bossman, which appeared to be a response to the directives given by the Ghana Education Service.”

It said Ghana had been an oasis of peace within the sub-region and across Africa due to the peaceful co-existence and mutual respect that existed among various religious groups in the country, and especially between Muslims and Christians.

“We also wish to entreat fellow Ghanaians, especially our non-Muslim brethren who wish to comment on the matter publicly to exercise restraints in their choice of words and avoid politicising this matter of genuine concern to Ghanaian Muslims in the interest of peace and harmony.”

“Needless to say that we still have confidence in the leadership of the Methodist Church, the Minister of Education and the Director-General of the Ghana Education Service, together with the Board of Wesley Girls High School to resolve the issue without allowing it to degenerate into anything untoward,” the statement.