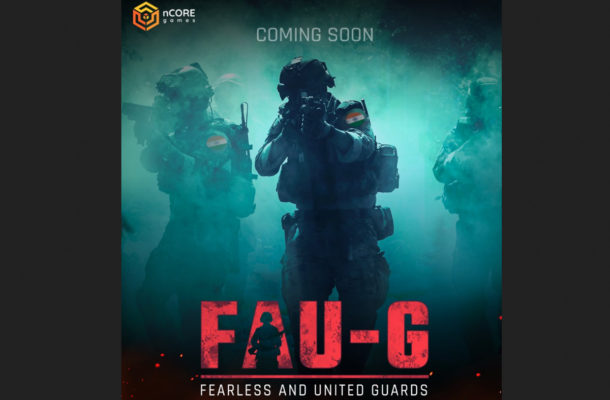 Hours after the government of India banned PUBG Mobile and 117 other Chinese apps over privacy concerns, nCore games, a Bengaluru-based technology company has come up with an indigenous battle royale game. India’s answer to PUBG Mobile is called FAU-G (read fauji, means the soldier) and it is now being promoted by Bollywood actor Akshay Kumar and entrepreneur Vishal Gondal on social media. There is no clarity though on the date of release of the FAU-G game.

Akshay announced in his “promotional” tweet that out of all the revenue generated by the FAU-G game, 20 per cent of its shares will be donated to the Bharat Ke Veer, the government’s fund-raising initiative for the army and other security forces.

Supporting PM @narendramodi’s AtmaNirbhar movement, proud to present an action game,Fearless And United-Guards FAU-G. Besides entertainment, players will also learn about the sacrifices of our soldiers. 20% of the net revenue generated will be donated to @BharatKeVeer Trust #FAUG pic.twitter.com/Q1HLFB5hPt
— Akshay Kumar (@akshaykumar) September 4, 2020

Entrepreneur Vishal Gondal, who is the CEO of wearable fitness brand GOQii, also posted a tweet to seemingly promote the FAU-G game. Gondal, who created India Games in 1999, which he sold to Disney in 2011, has invested an undisclosed sum in nCore Games and serves as a strategic advisor to the company.
Besides Gondal, Bollywood actor Akshay Kumar, via his Twitter account, supported the creation of FAU-G. The post was accompanied by a poster indicating the game’s plot. It’s said to be a contribution to Prime Minister Narendra Modi’s “Atma Nirbhar Bharat” (self-reliant India) initiative.
As soon as the Narendra Modi-led central government decided to ban the use of PUBG Mobile along with other 117 apps, home-grown platforms and technology companies which were engaged in the e-sports industry tried to make the most of the opportunity. The move to launch FAU-G lies very much on the line of the Aatmanirbhar Bharat initiative launched by Prime Minister Narendra Modi in the wake if growing tensions with China.