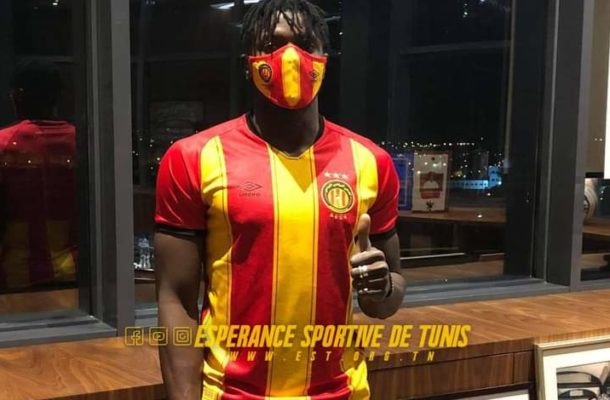 The Kosovo giants have been slapped with an indefinite transfer ban after the Ghanaian side lodged a complaint with FIFA for their non payments of monies due them.

Abdul Basit was transferred to the Kosovo side by Dreams FC in 2016 and it was agreed that they will pay up a fee to the Ghanaian side if any future transfer is done.

After playing with FC Prsihtina for two years, the striker secured a move to Teuta Durres in 2019 but the Kosovo side have since failed to give Dreams FC their share of the transfer fee despite persistent request.

Dreams FC have since tried in vain to recover the money due them after which they reported the conduct of the club to FIFA with the world governing body imposing an indefinite transfer ban on the club which will prevent them from registering new players for the foreseeable future.

The player who recently played for Esperance is now on the books of Moldovan side Sherrif Tiraspol.