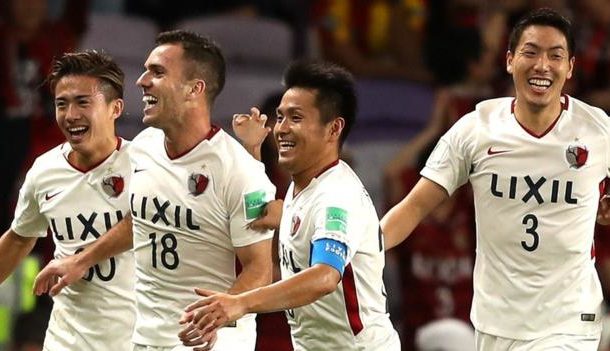 Real Madrid will face Kashima Antlers in the semi-finals of the Club World Cup after the Asian champions beat Mexican side CD Guadalajara 3-2 in the United Arab Emirates.
Guadalajara took an early lead through Angel Zaldivar but Ryota Nagaki equalised for Japanese side Kashima.
They went ahead through Serginho's 69th-minute penalty before Hiroki Abe added a third.

Kashima's Leo Silva scored an own goal for Guadalajara in injury time.
They will play Champions League winners Real on Wednesday in what will be a repeat of the 2016 Club World Cup final, which the Spanish giants won 4-2 after extra time.
Hosts Al Ain and Copa Libertadores champions River Plate will contest the second semi-final.Source: bbc.com