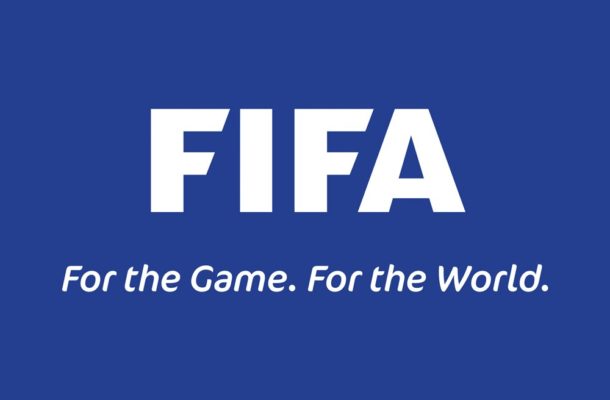 FIFA has handed a life ban to former Botswana Football Association general secretary Mooketsi Kgotlele for accepting bribes in relation to the manipulation of international matches.

The World football governing body said in a statement on Monday that the adjudicatory chamber of the Independent Ethics Committee had also fined the former official 50,000 Swiss francs ($50,953).

The proceedings were initiated in September 2018, the statement added.

The ban on Kgotlele covers all football-related activities (administrative, sports or any other) at national and international level and came into force on Monday.