Find out the reason for Kidi’s new look 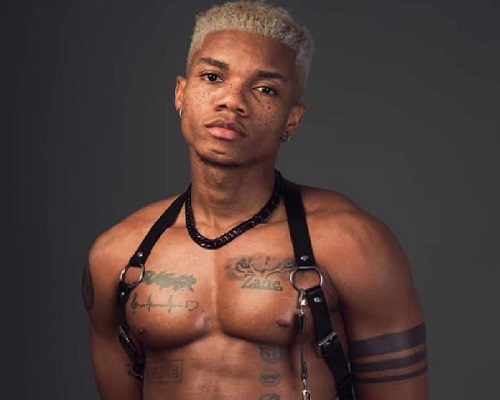 Ghanaian Highlife singer-songwriter, Dennis Nana Dwamena, better known as Kidi has disclosed the reason for the transformation in his looks.

The award-winning artiste stated that his new looks was inspired by growth, “As you grow the idea comes and you decide to try new things”.

Talking to Brown Berry on Y 107.9 FM’s Ryse N Shyne, he said, “I love the new look and also I think it’s a perfect combination for the album coming ‘The Golden Boy’ so I decided this is the perfect time to do this”.

He went on to say the new look is also a way of showing the world how he has evolved from the Kidi everyone has always known him to be.

“I want them to see that I’ve evolved from the cute, quiet boy they knew. Now I’m a different person” he noted.

Answering to how he responded to the tweets and comments people passed about the transformation, he answered saying they (comments) did not bother him but rather, “The tweets were killing me. I also saw all the memes, the mortal combat and everything I’ve seen all of it”.

Kidi however shared that he loves his new look and has embraced it as new step in his life.