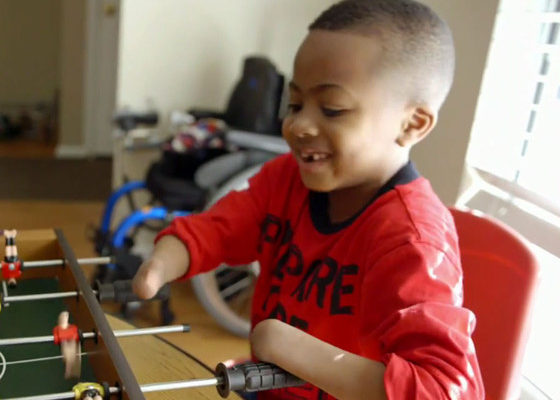 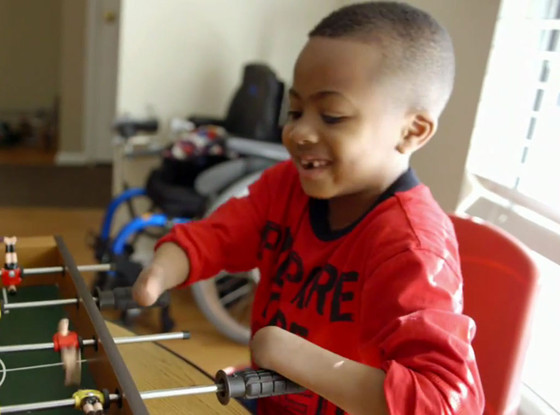 Zion Harvey made history in July 2015 when he became the first child to receive a double hand transplant after losing his hands and feet years earlier to an infection. It’s been one year since the surgery and Harvey’s doctors say he’s doing well and can throw a baseball, write in his journal and make himself lunch.
Harvey was 8 years old when he underwent the transplant at The Children’s Hospital of Philadelphia (CHOP) in 2015. “He wanted to do what other children can do without so much trouble,” his mother Pattie Ray told TIME after the procedure.
Harvey had previously received a kidney transplant and therefore was already taking the anti-rejection medication that was required for a hand transplant as well. In the past physicians have been hesitant to put children on the drugs since they can have serious side effects.
Since the surgery, Harvey has undergone lots of rehabilitation and his doctors say function of his hands is improving. Harvey recently threw the first pitch at a Baltimore Orioles game.
“The only thing that’s different is instead of no hands, I have two hands,” said Harvey in a video released by CHOP. “I’m still the same kid everybody knew without hands.”
In the U.S. there have been 11 double hand transplants so far. As TIME has previously reported, some surgeries have been more successful than others. Jeff Kepner, the first person to receive a double hand transplant in the United States, in 2009, says his hands have never worked, and in hindsight he wouldn’t do the operation.
Source: TIME