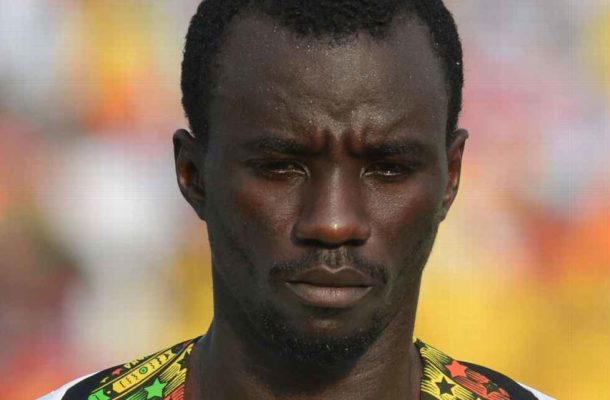 Ghana’s 2014 World Cup star Mohammed Rabiu has reiterated his desire to return to the Black Stars set up after ending a two-year injury nightmare.

The midfielder has regained full fitness after a long injury layoff and re-signed a short term deal with Russian giants Anzhi Makhachkala.

The 28 year old penned a three-and-a-half year contract with Anzhi in 2016 but his fitness denied him an appearance, leading to the termination of his contract.

"It has not been easy not playing for two years," he told KweséESPN. "It's been a very difficult time for me but I am happy that Anzhi are prepared to give me a second chance.

"There were many days when I was extremely sad sitting at home, powerless and unable to play because football is all I have done," he added. "I missed it badly in the last two years."

The 2009 Fifa Under-20 World Cup winner has played for Ghana at the Africa Cup of Nations as well as the Fifa World Cup (2014).

"I just pray that I stay fit because the last two years have been difficult."