Football should be number one Sports in India- Asamoah Gyan 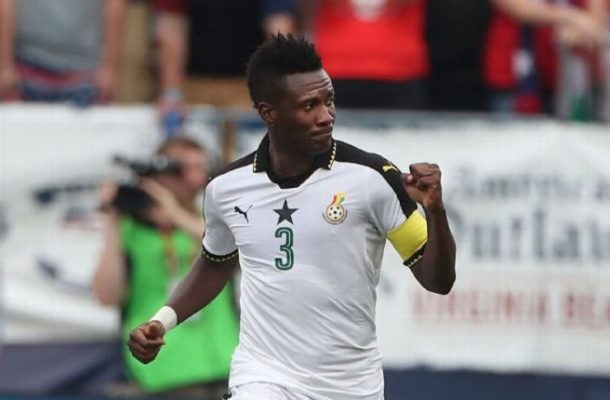 Despite the country's unconditional love for the game o fc cricket, Asamoah Gyan believe football should be the number one sport in India.

According to the 33-year old Ghanaian forward, the level of talent he has come across since his move to the Asian nation is enough to convince him that football should be second to no other sports in India.

"I think football is not the number one sport in India. It should be", Gyan told the Sentinel in an interview.

"I have seen some players here who are talented and want to play football, but they need help to do better", he added

The former Sunderland star also adviced the leadership of Indian football to consider given opportunities to Non-resident Indians(NRI) and foreigners of Indian descent to play for their national teams.

"Giving opportunities to the NRI players in the national team can also help India to improve their standard further", Gyan said.

He added that, "A few countries like France has adopted this system and got good result.

Asamoah Gyan joined Indian Super League side North East United FC in the summer transfer window and Will be looking to use the wealth of experience he's had to help the next generation on Indian talents.