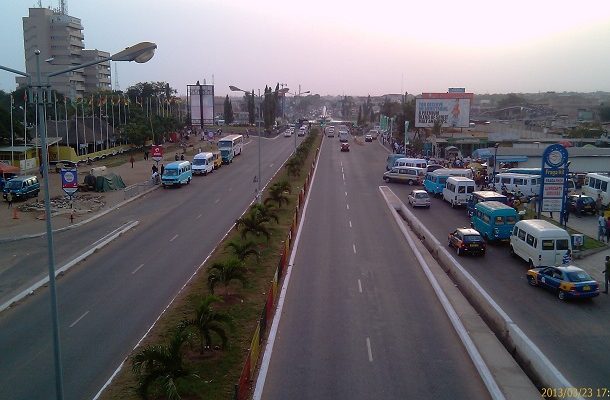 The Deputy Accra Regional Manager of the Forestry Commission, George Agbenowoshi has disclosed that his outfit is set to ‘green’ the region, Happyghana.com has reported.

The operation Green Ghana campaign initiated by the Commission under the leadership of the sector minister will see the planting of some 300,000 trees in the Greater Accra Region as part of the 5 million trees nationwide campaign.

“The sector minister wanted us to plant 5 million trees nationwide and the region received a quota of 250,000 but we decided to add an extra 50,000, hence our final number of 300,000 trees but we have We want to green the green the capital.

Although the Commission has identified areas for planting these trees, they also appealed to the citizenry to point out some areas they (citizens) would want to see beautified. He encouraged anyone interested in the exercise to contact the Commission for some seedlings. “Because we have the technical know how, we will help those who receive the seedlings plant and nurse the trees”.

George applauded the CEO of the Commission, the Greater Accra Regional minister, District Assembly and other stakeholders for their support so far.

Speaking in an interview on the Epa Hoa Daben political talk show hosted by Happy98.9FM’s Don Kwabena Prah, George disclosed his team will not demolish illegal structures to carry out this exercise.

“We will not demolish any illegal structures as that is not our duty. But if the responsible authorities demolish and tell us to plant trees on those lands, we will. We will green the region with town and avenue trees”, she stated.

To him, the realisation of the Green Ghana vision does not only end with the planting of the trees but their maintenance. “We know we will get the support of Ghanaians for this project, especially school children. We know they will water and fence the trees for us.