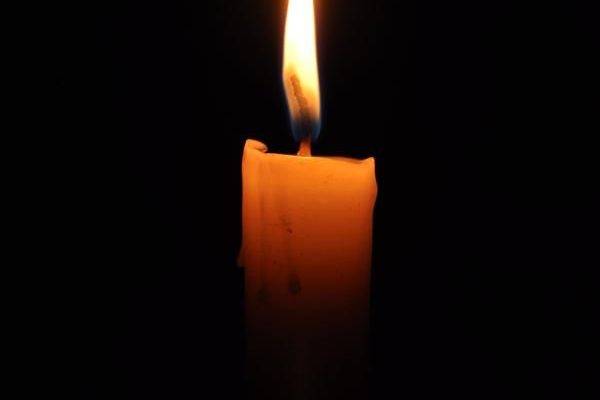 Former Ghana goalkeeper Ernest De-Graft will be laid to rest on Saturday, November 27, 2021 in Kumasi.

The late De-Graft who passed on June 3, 2021 formerly played for Cape Coast Mysterious Dwarfs in 1959 and Kumasi Cornerstone in 1961. He played alongside Akwetteh Armah, Tetteh Gorleku, Abdul Razak and Akyine Yankson at Cornetstone where he took over as the first choice goalkeeper following the departure of Kwao Baffoe.

In 1963, he was among the Black Stars squad that won the Africa Cup of Nations for the first time. The late De-Graft also known as ‘Yashin’ played with Wilberforce Mfum, Aggrey Fynn, Kofi Pare and others to win Ghana’s first AFCON title.

He was later taken to the Czech Republic to undertake Coaching courses during the era of former President Osagyefo Dr. Kwame Nkrumah.

He died aged 84. May his soul Rest In Peace.