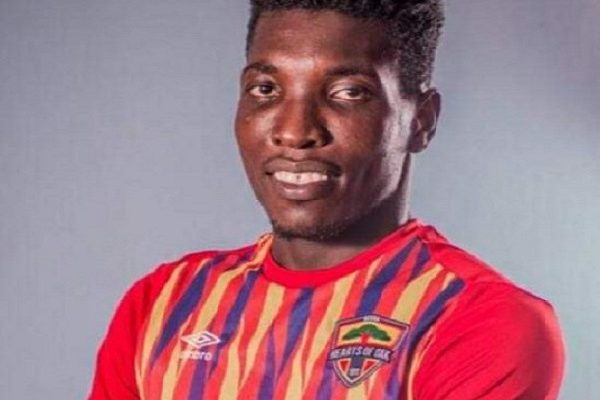 The combative midfielder has signed a three year deal with the Tobacco company owned club after reaching personal terms.

He joins his new side after leaving Accra Hearts of Oak as a free agent following the expiry of his contract.

According o reports, Afutu has signed a money spinning deal that will see him pocket as sizable $80,000 as signing on fees while he will amass more than $100,000 during his three year stay with the club.

Hearts were in talks with their former player about extending his expired contract but could not match the offer that was made by the Maghrebian side.

He helped Accra Hearts of Oak win a historic Ghana Premier League and MTN FA Cup double last season but could not agree terms with them about an extension.

Afutu made 29 appearances for the club in the league and scored five goals mostly headers.